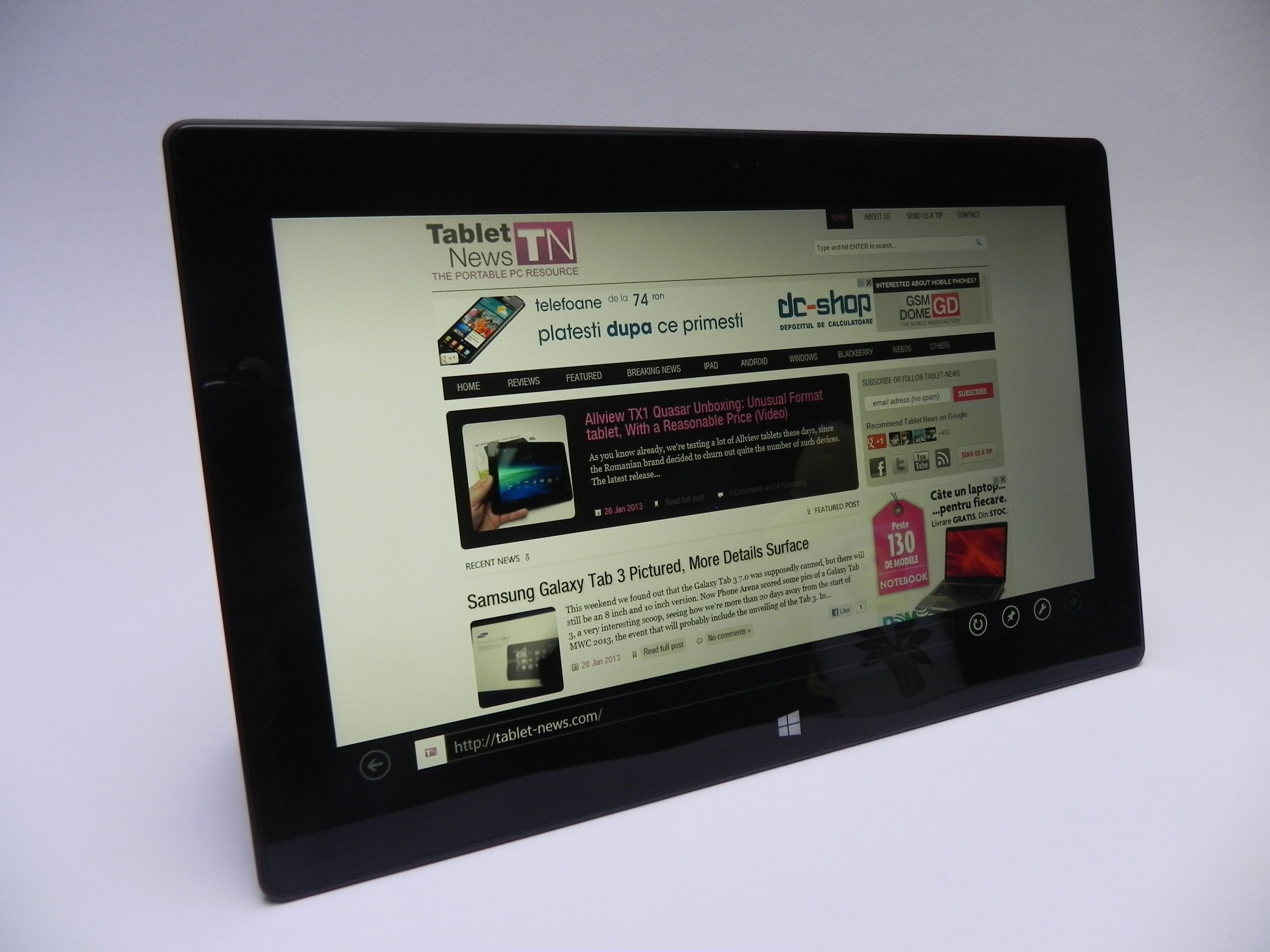 The Microsoft Surface RT tablet, that we already unboxed on our website a few days ago is now going on sale in more European countries. That will start from February 14th, when it becomes available in Austria, Belgium, Denmark, Finland, Ireland, Italy, Luxembourg, the Netherlands, Norway, Portugal, Spain, Sweden and Switzerland. 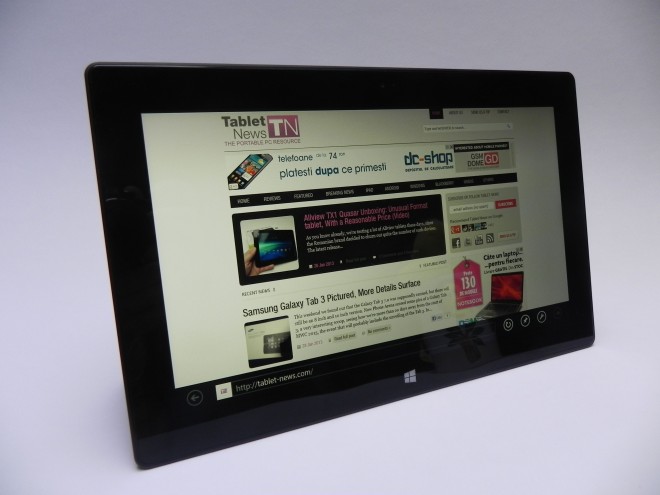 After a few days of testing the ARM-based tablet, I have to say it feels very big in the user’s hand and I can’t understand why people are praising its design. Breakdancing with it like in the Surface commercial would be impossible unless you had some solid muscles. Also, the apps take a while to open, just like they did on the ASUS VivoTab RT. Frankly speaking, I prefer the design of the ASUS RT slate than this one. The kickstand is not impressive and neither is the USB port.

The magnetic connectors that snap on to the charging accessory are also not that impressive, I have to say. Anyway, in other parts of the world the Surface Pro is going on sale this weekend, with the price starting at $899. The Surface RT goes for about $499 in the cheapest version, but the Euro zone may add a bit to this pricing.

Microsoft Patents Foldable Device, That Turns From Phone to Tablet and...