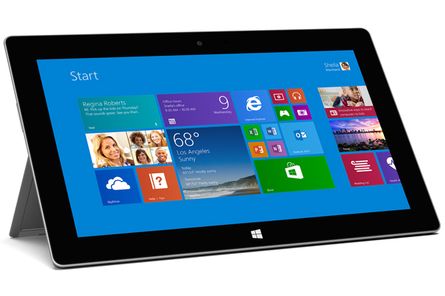 The Surface RT was apparently a product with a confusing name, according to Microsoft itself, that dropped the RT branding from the second gen Surface in order to avoid consumer confusion.

As you know, the new Surface RT is called Surface 2 and it runs Windows RT 8.1. Microsoft’s product marketing manager for Surface, Jack Cowett has claimed that one of the reasons for removing the RT branding from the second gen Surface was to eliminate any sort of confusion. If you ask me, the name RT may have felt cursed for the people who avoided the first gen OS and tablet.

The Surface 2 features a Full HD screen, updated components and comes with a new two stage kickstand, that will make it easier to hold on your lap. Cowett said the kickstand changes were a result of the consumer feedback, so we’re glad that Microsoft is listening at least. The device is also including a thinner and lighter design and an improved battery life of up to 10 hours, plus a new silver color choice. 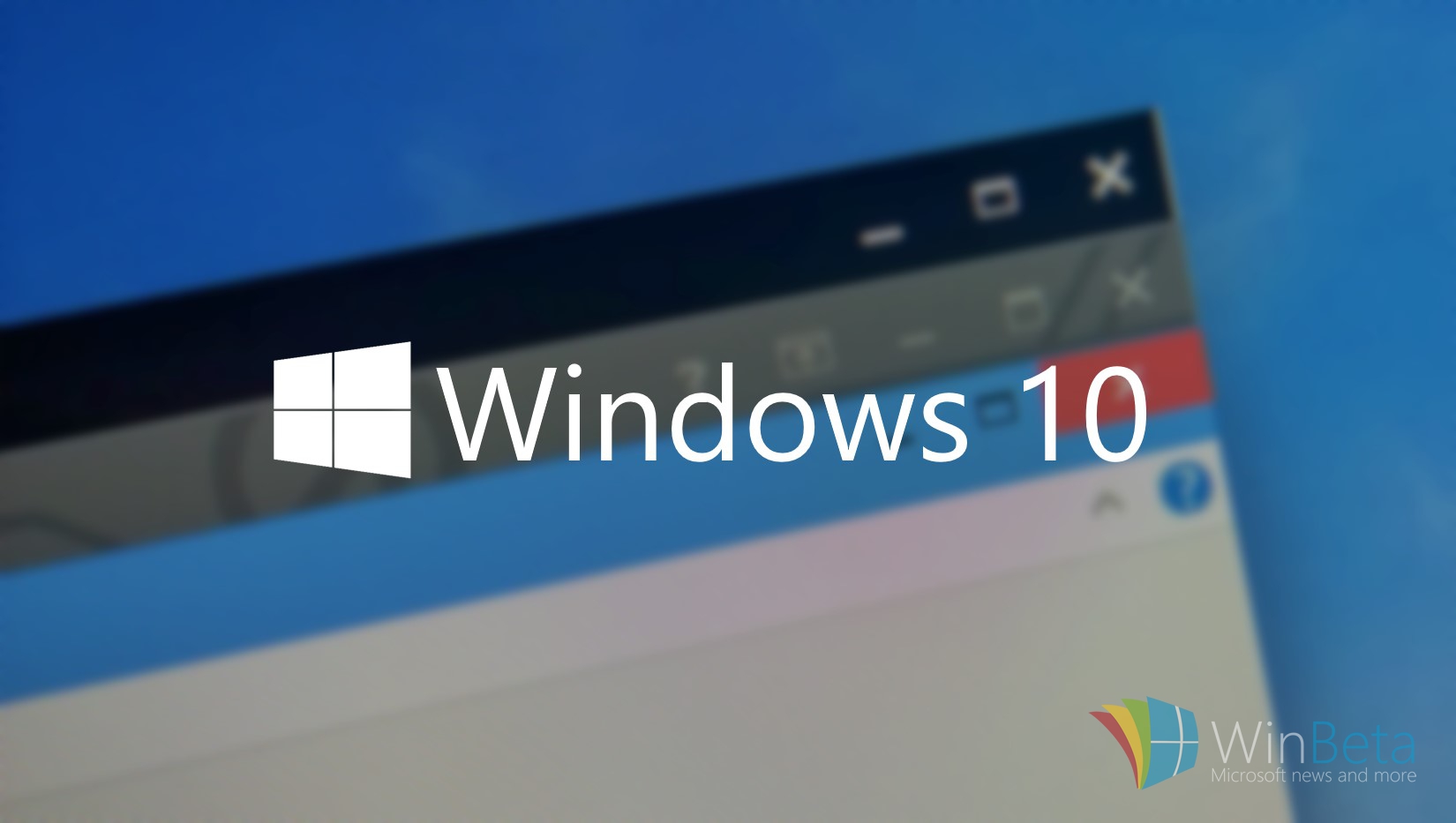 Early Version of Windows 10 Consumer Preview Gets Detailed on 10...