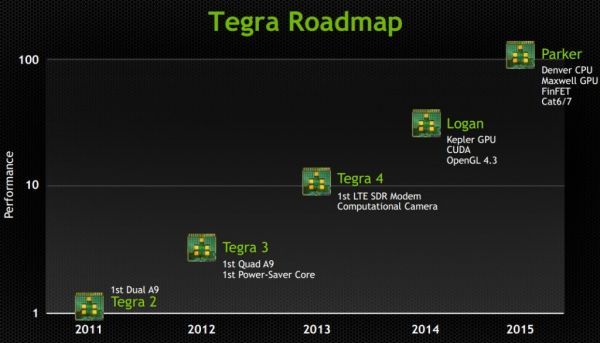 The Apple iPhone 5s and its 64 bit CPU opened a new pathway for other makers like Mediatek and even Allwinner to try and tackle the 64 bit segment. We’re barely now testing our first Tegra 4 tablet and meanwhile Nvidia is preparing its future generations of mobile CPUs. 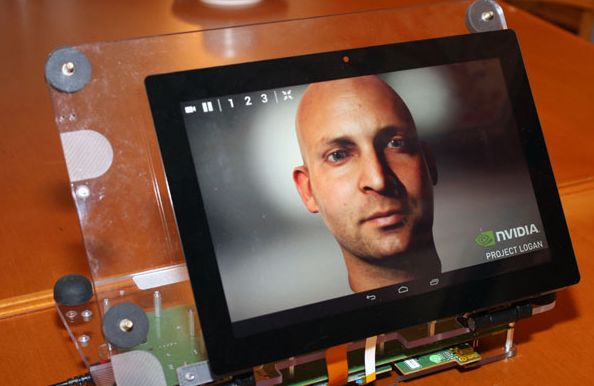 New details about the Tegra 5 and Tegra 6 have come up online and they included interesting facts. Nvidia Tegra 6 aka Parker will be a custom built 64 bit ARM chipset with Kepler GPU cores, the same as the ones of the Tegra 5 Logan setup. This latter chipset will be powering Android devices all through next year and hopefully it won’t face the same delays that Tegra 4 did.

Tegra 6 is rumored to offer graphics that will rival the PS3 and Xbox 360, so Nvidia will really push the potential of their CPU this time. Tegra 5 is expected to have a Cortex A15 CPU, a 20 nm fabrication process and also a very good power management. 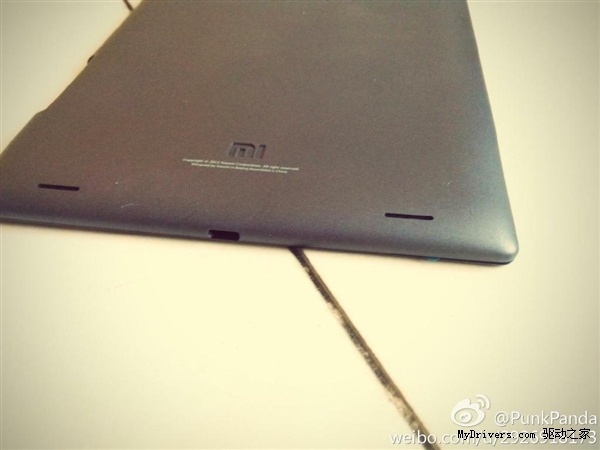