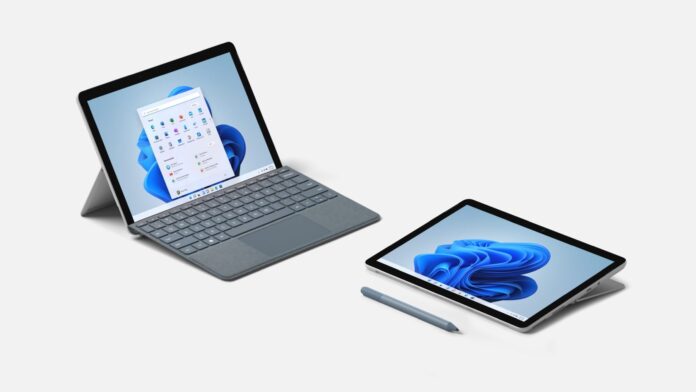 Microsoft Surface Go 3 is the latest budget tablet from Microsoft and it has finally become available in a 4G version, priced at $500. Well, it’s “budget” for Microsoft, not exactly “budget” in general to be honest. Anyway we’re dealing with a 10.5 inch 1920 x 1280 pixel tablet, with entry level specs, that was made available in a Wi-Fi version late last year.

It took a few months to also get the 4G model, it seems. The LTE option first became available back in January, but it was quite hard to find. The device supports up to an Intel Core i3-10100Y processor, 8 GB of RAM and 128 GB of SSD storage. A version with top tier specs will have you spending $630. If you also add 4G the price raises to $730. You can also add 4G to the entry level model, the one with an Intel Pentium Gold 6500Y processor, 4 GB of RAM and 64 GB of eMMC storage.

Microsoft often holds sales for some of its Surface devices and starting March 18th 2022 you can save $50 to $80 for certain Surface Go 3 models with 8 GB of RAM. The device also has a 28 Wh battery with up to 11 hours of usage, Windows 11 Home with Xbox Game Pass Ultimate one month trial and Microsoft 365 Family one month trial. There’s a 5 MP front camera for Full HD Skype and an 8 MP rear facing camera with autofocus, plus 2W stereo speakers with Dolby Audio. 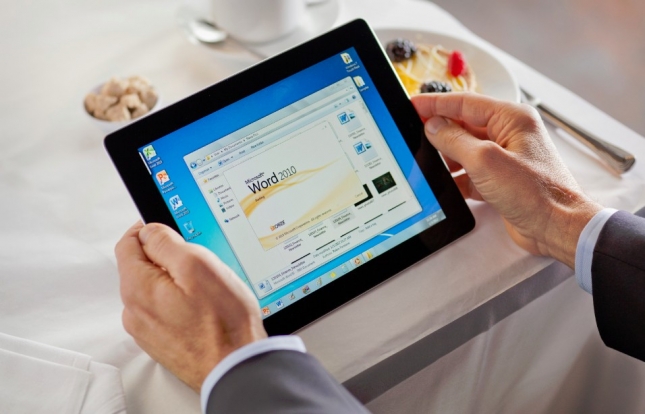