It appears that Microsoft feels the need to upgrade its Surface 2 tablets, not only through software updates, but also through hardware improvements. Apparently, retailers have started receiving upgraded versions of the Surface Pro 2 with enhanced CPUs. 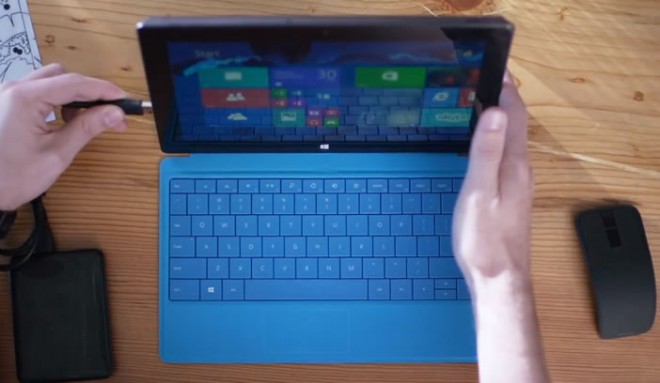 This is a very fast update, considering it comes about 2-3 months after the late October release of the product. The retail units now include a CPU clocked at 1.9 GHz instead of the 1.6 GHz unit they had before (Intel i5-4200U). A Microsoft representative has confirmed the change for the folks of The Verge, so it’s as official as it gets.

Apparently MS routinely makes small changes to components over the life span of a product. The problem is that early adopters of such devices may feel frustrated especially when other people are getting the upgraded units for the same price. Recent Geekbench scores show that Microsoft made the change in late December, without announcing anything.

Aside from the speed increase, the Intel i5 4200U and 4300U are very similar, but the newer chipset is clocked higher and it includes Intel’s Trusted Execution Technology for extra software security.