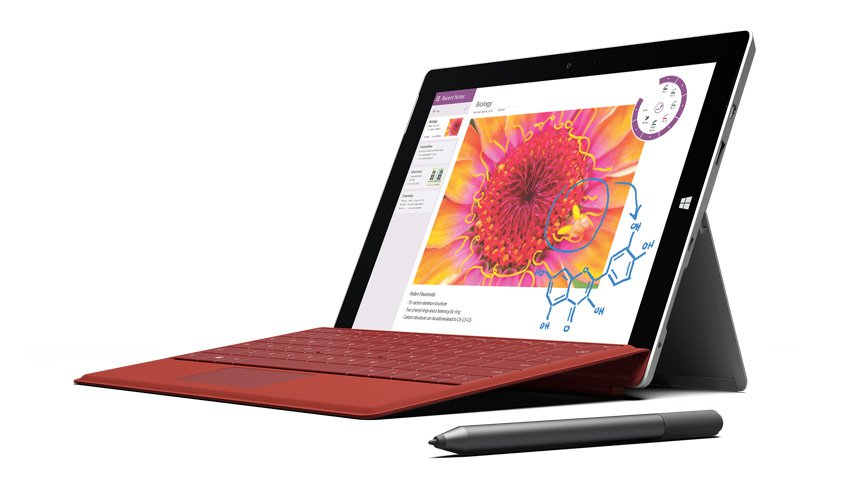 Microsoft Surface 3 has been selling for a while now, but it is an odd creature, compared to the rest of the Surface lineup. It is still based on the ARM version of Intel CPU and there is no hint of a Surface 4, unless you count the recent decrease in Surface 3 stock. 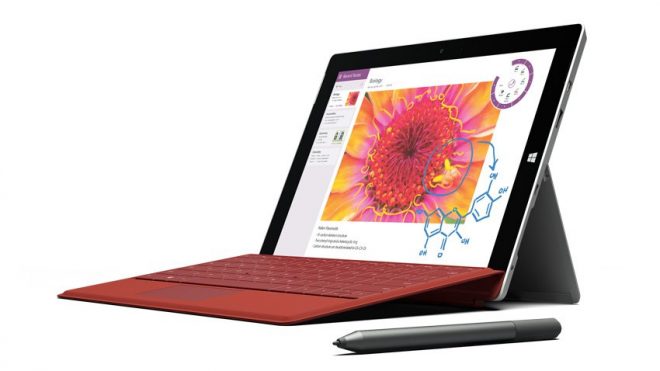 The device is no longer available on the Microsoft website, in several SKU versions of the unit. Only the 64 GB storage and 2 GB RAM variant with LTE is still on stock. The 3 other options are unavailable right now. It is unlikely that there was a rush of purchases for this model over the past weeks, so it is probably a case of manufacturing slow down.

The Surface 4 did not even get a rumor or leak, so we really have no idea if it will exist or not, in spite of some E3 2016 theories. Microsoft did recently make an official statement, claiming that as of December 2016 they will no longer make the device and inventory is now limited.

Some Best Buy and Staples locations still have multiple units available. This product is priced upward from $399 and it will probably be the last Windows ARM Surface. 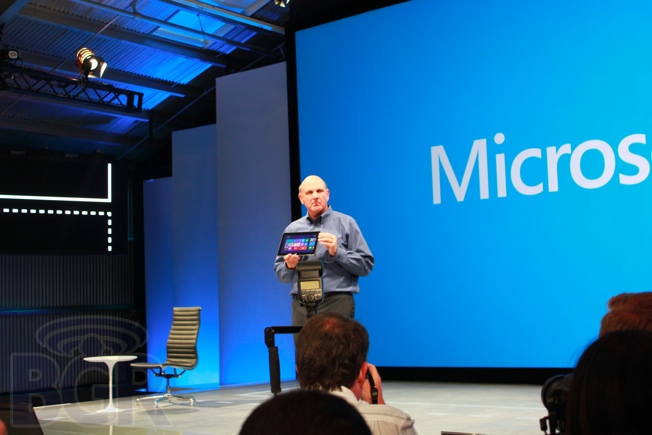