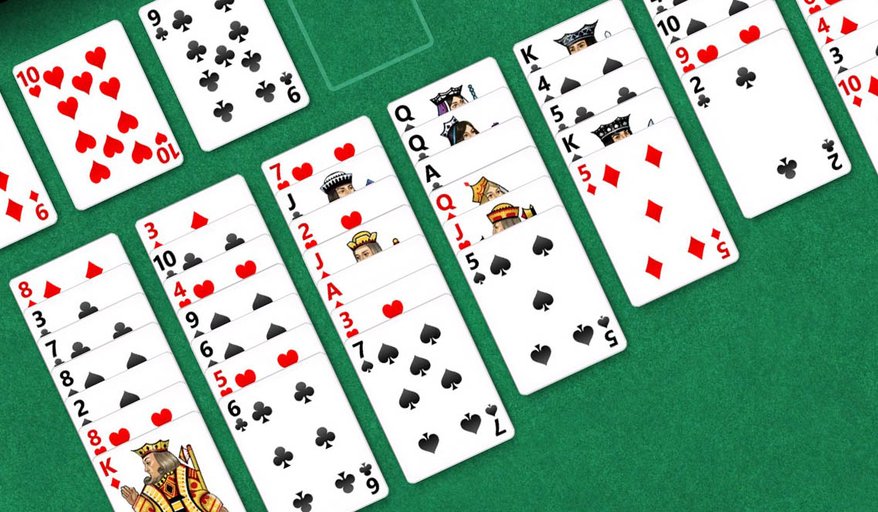 You know what’s bad about Windows 8? Its lack of preinstalled Solitaire… Of course we’re kidding, but what about those poor secretaries and those old office workers who don’t know how to get it from the Windows Store? Well, in Windows 8 it didn’t come preinstalled, but in Windows 10 it will. 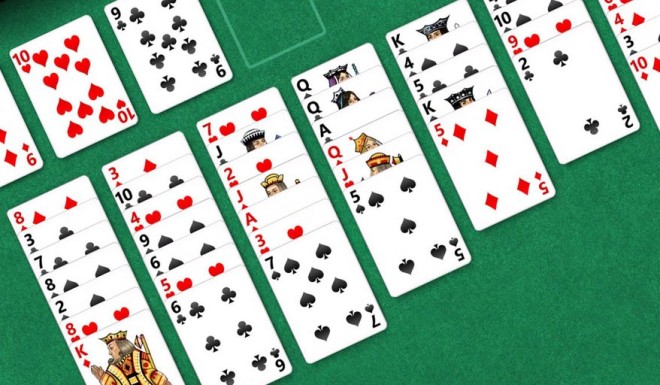 Previously, if you ran Windows 8.1 or Windows 8, you had to go to the Windows Store to get the popular game. Now the same version from the Store will be available from the start with Windows 10. It’s not yet clear if the same approach will be followed by Minesweeper or Hearts, that were also lacking from Windows 8. Solitaire has filled many long hours for security guards, secretaries and probably a few other jobs.

Of course, some people prefer playing Halo, but that’s an entirely different public segment. Windows 10 is said to come in July, sporting the famous Start menu, Cortana and some UI changes. Would be cool if Microsoft changed its basic preinstalled game package for once, with something more appealing.