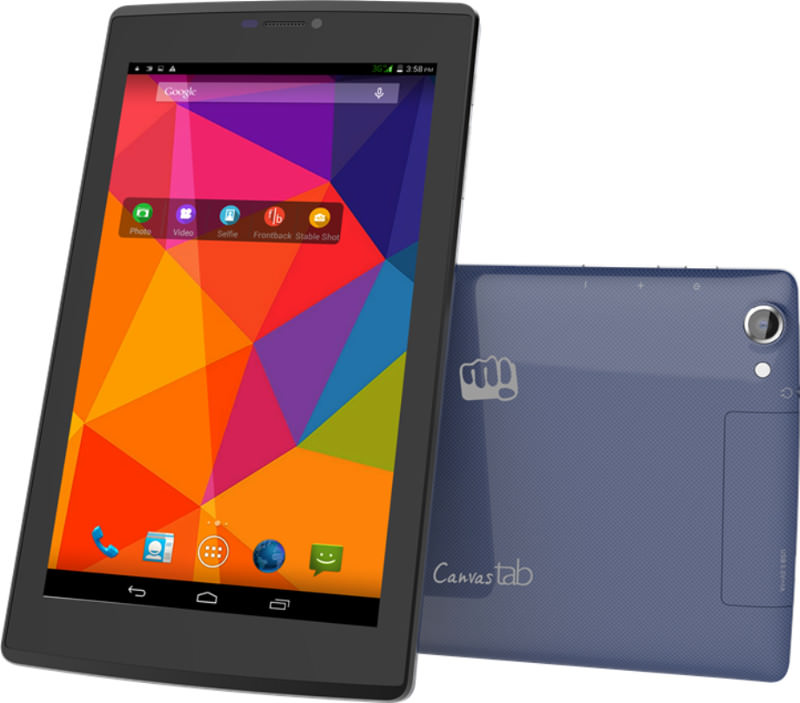 Recently, on the Indian market, Micromax has launched a new Android tablet called Canvas Tab P480. This device runs at the moment Android 4.4 KitKat, but according to the company we might see Android 5.0 Lollipop for this device in the upcoming months. From what it seems, this new slate brings low-end specs and big bezels around the screen. 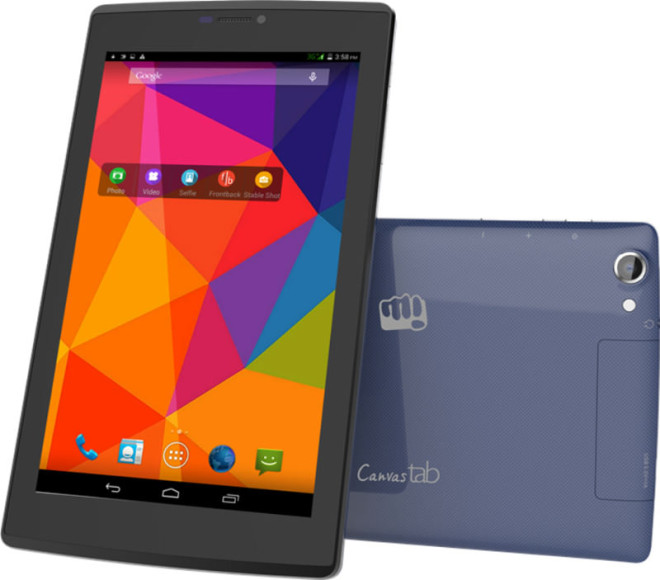 This tablet brings Wi-Fi, 3G, Bluetooth, GPS and microUSB v2.0 port. Inside we have a 3.000 mAh battery that promises up to 9 hours of talk-time, 3.5 hours of video playback or 169 hours of standby time on 2G networks. Another feature is the fact that we get dual-SIM support. Canvas Tab P480 is priced at $109. 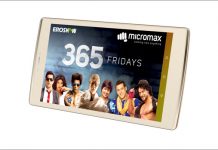 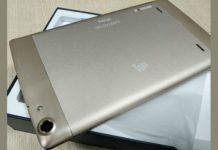 Micromax Plex Tablet Gets Leaked, Focused on Multimedia on the Go 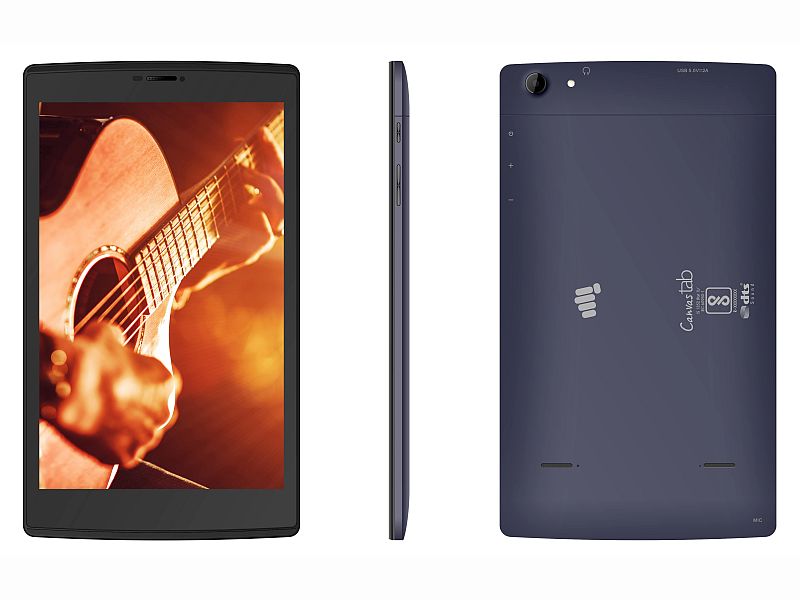 Micromax Canvas P681 is a New 3G Tablet with Android Marshmallow on Board, Priced at Just $111

Micromax Canvas Tab P701 Announced in India, With LTE in Tow, Priced Below $100 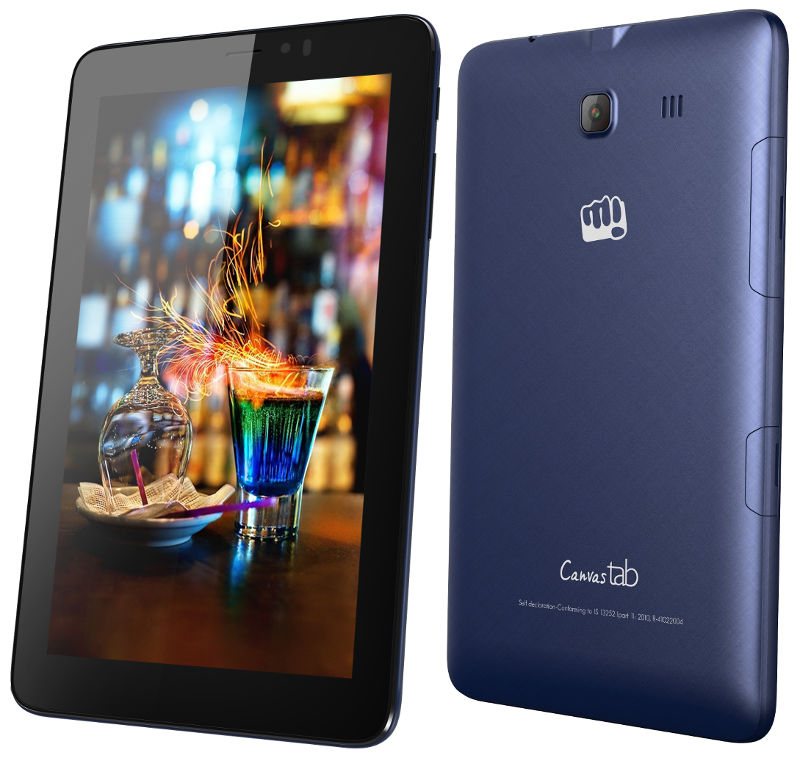 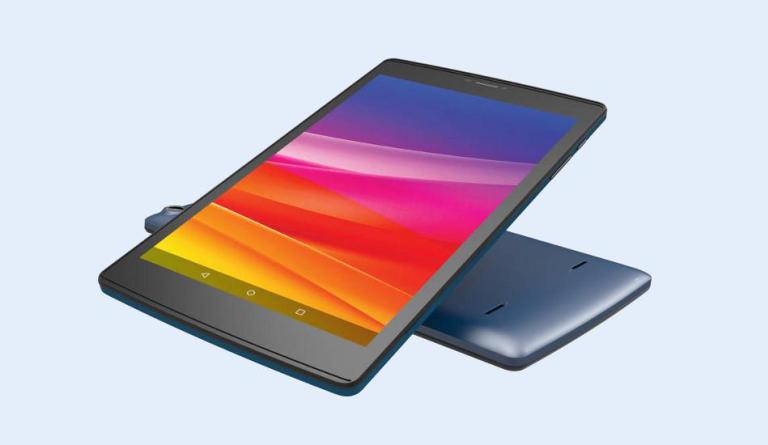