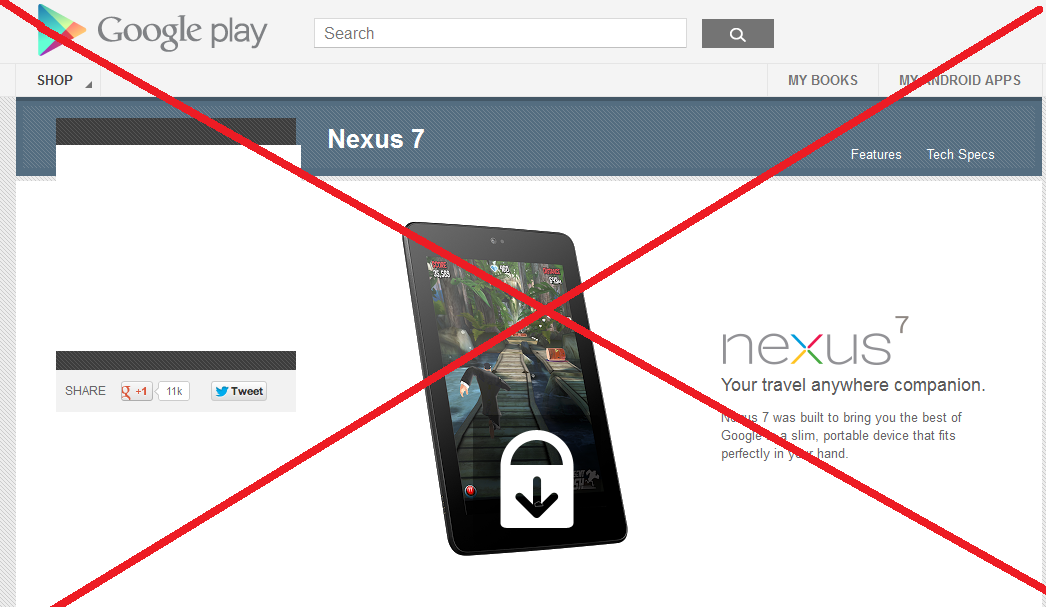 The Nexus 7 2013 has been pulled from the Google Online Store, making more room for the likes of Nexus 6 and Nexus 9 to be sold. If you still want one, even after the recent rumors that after a while it malfunctions, you can certainly find a device on Amazon. 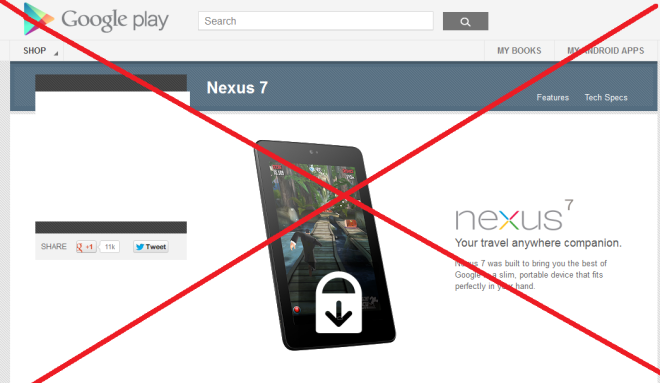 One may think we’re due an update and I wouldn’t be surprised if Google I/O brought us a new model. Let’s face it, the Nexus 9 was a letdown and we certainly need a repeat of the hit that was Nexus 7 2013. Google seems to be playing more with Chromebooks lately and the Nexus 6 was big enough to replace a tablet, so is there actually room on the market for one more Nexus 7?

A smart move would be looking into niches. Google would have to cater to selfie takers, gamers, people who listen to music loudly, maybe make the device waterproof and certainly make it future proof, with some hardcore CPU power. Anyway, that’s just speculation, the bottom line is that the Nexus 7 is gone from the store. 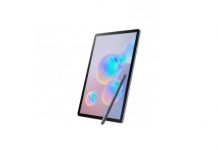 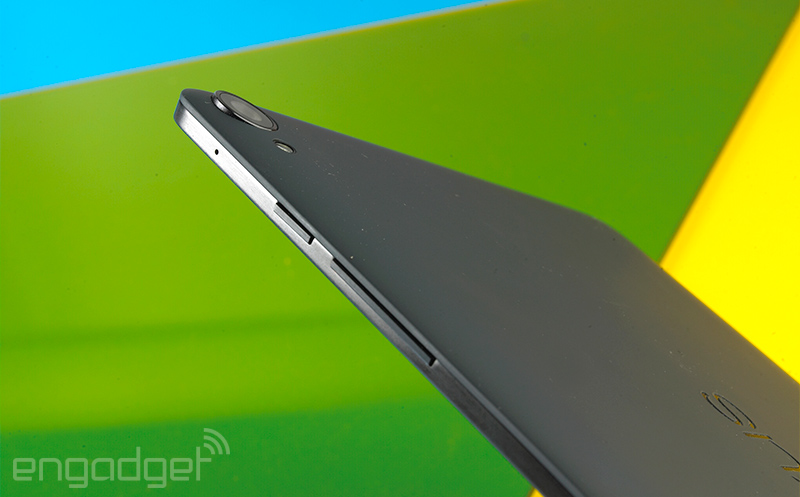