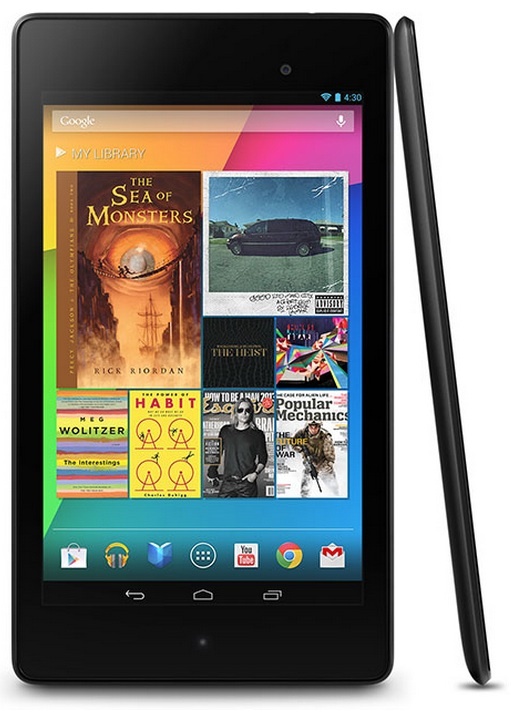 Samsung, Amazon and other slate makers have made leaps in market share in Q2, as they ate some of Apple market share pie. Meanwhile, Apple holds 43% of the global tablet market, but Samsung, Amazon, Lenovo and Acer have also become big names.

The gains from 2012 to 2013 have been huge, ranging from 228% in the case of Acer to 317% in the case of Lenovo. Overall Android shipments surpassed Apple and interestingly enough, the sub 10 inch models were more popular. It appears that 68% of tablets shipped in the second quarter had a screen size smaller than 9 inches.

Branded Android tablets like the Nexus 7 II start at $230, so how can Apple compete with that? Maybe the rumored iPad Mini 2 without Retina, but with a superior CPU may help, especially if the price tag is lower. Canalys is the one providing the figures here and they’re saying that Samsung had shipments of 295%, with the second largest share of the market, with 22%. It’s all thanks to the 7.4 million slate units shipped in the previous quarter. 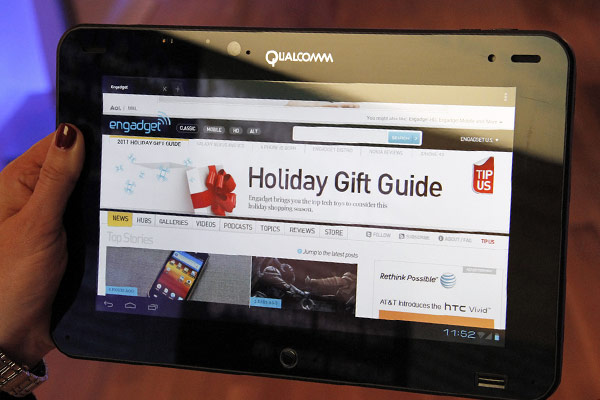