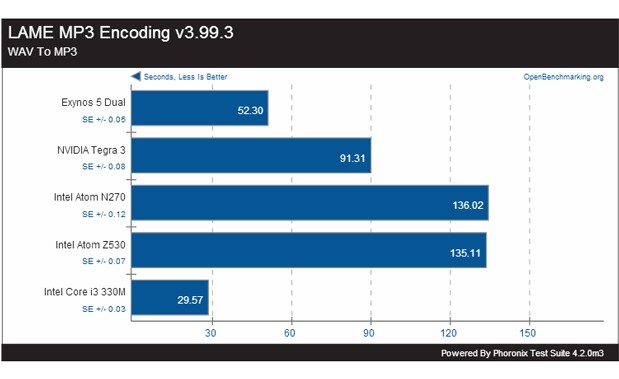 Samsung has announced and implemented their latest chipset based on the ARM arhitecture. The Exynos chip is considered one of the fastest available on the market and one of the highlights of the Samsung mobile devices, due to it’s speed that often beats the competition by a large margin.

The Samsung Exynos 5 chipset, the latest from the manufacturer, is powering the latest in Samsung and Google tablets, the Nexus 10. It is ultra-fast, offering a quad-core configuration based on the latest ARM A15 architecture, that is said to be up to four times faster then the previous generation. On-board the Exynos chip is also the Mali400MP / T604 GPU, also one of the fastest available and offering way better performance then, say the Tegra 3 GeForce GPU.

The fact that Android is based on the open-source Linux platform may be a fact well known by tech fans. Michael Larabel, one Linux enthusiast, has decided to put the Exynos chip to the test while running Ubuntu – a popular variant of the Linux OS. The test was run in a configuration with two ARM A15 CPUs clocked at 1.7GHz and a Mali-T604 GPU. To now one’s surprise, the Exynos chip stacked up against the lacks of A9-based Tegra 3 from NVIDIA plus a few Intel Atoms, managed to pull some impressive results. Given this scenario, we can imagine what the next gen chip from Samsung, with 8 cores on board could be used for. 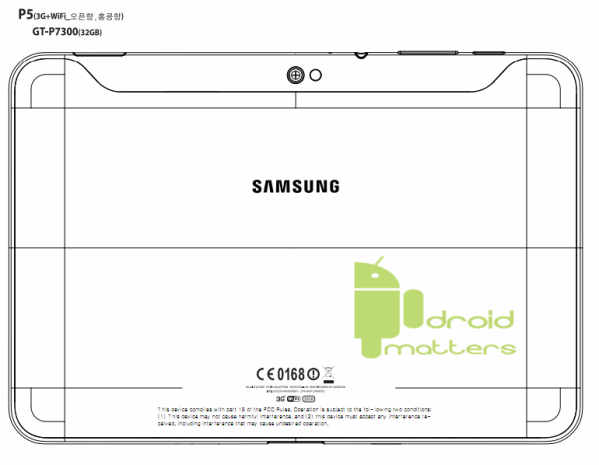