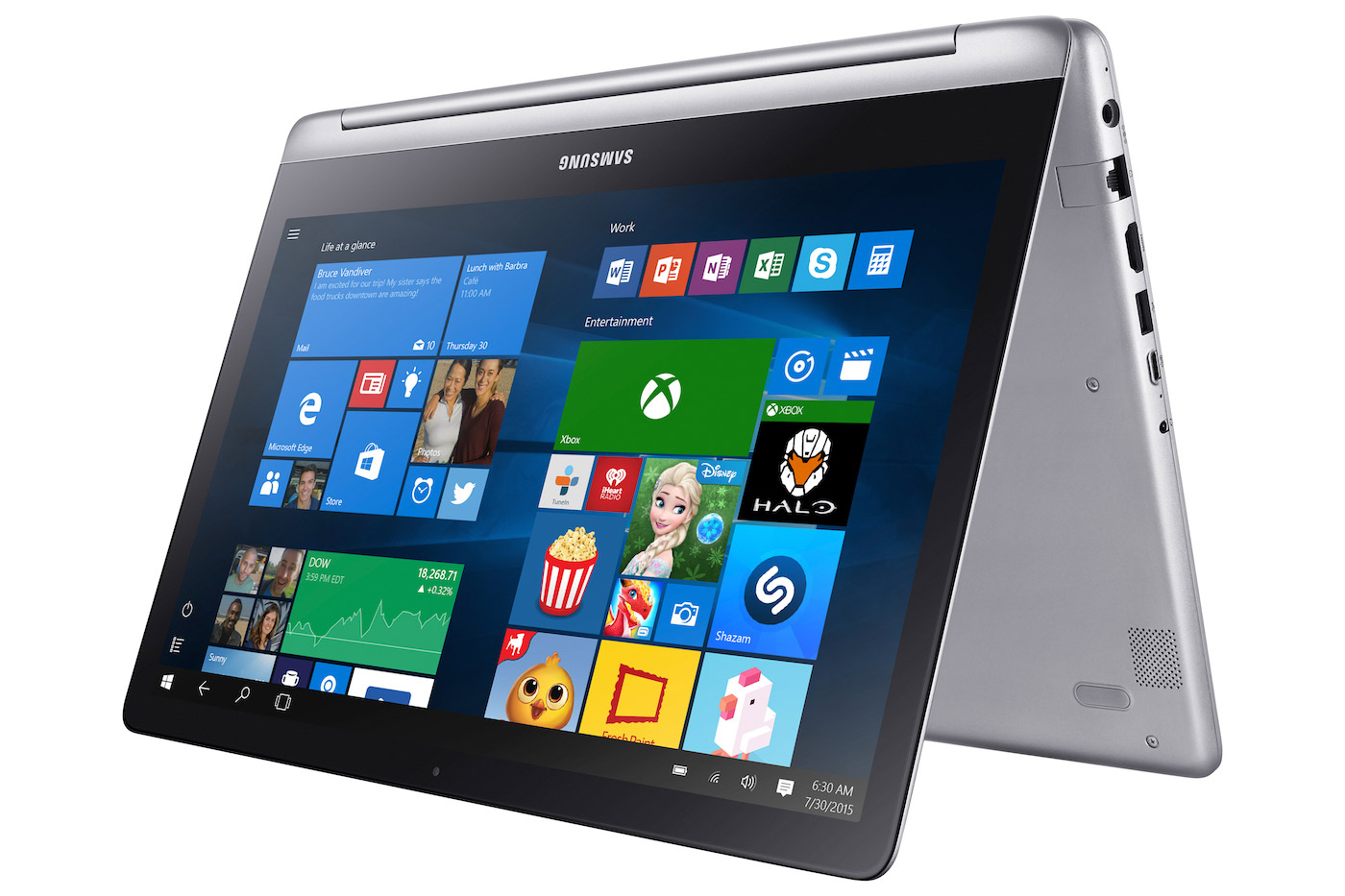 Samsung debuted this week a new Windows 10 convertible, known as Samsung Notebook 7 Spin and shown below. This model packs a Full HD screen and as the name says, it’s able to spin its screen bit at 360 degrees. 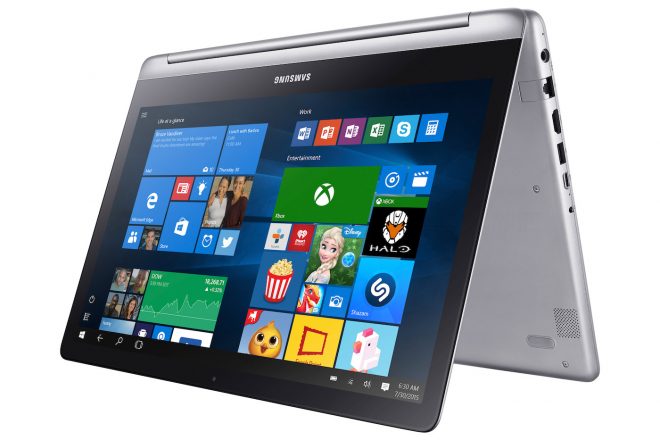 The device can go in tent mode for movie watching, or can be used as a regular old laptop. There’s fast charging available here and a full charge takes an hour and a half on the 15.6 inch model, with an extra 10 minutes for the 13.3 inch version. The fast charge bit is the fact you get 2 hours of battery life with a 20 minute charge. 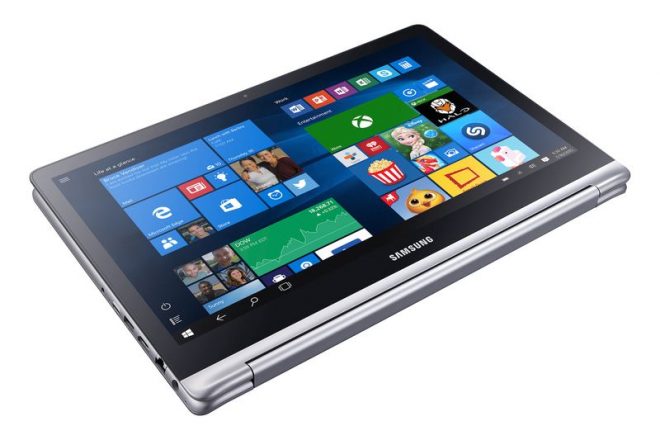 Aimed to rival the Lenovo Yoga devices, this product relies on an Intel Core i5 CPU in the smaller version, while the bigger one opts for an i7, plus the Nvidia 940MX GPU. Samsung also promotes here the special Video HDR mode, that makes the screen show content in a sharper way, with more vivid colors and textures that really pop.

Notebook 7 Spin is available from Best buy and Samsung from June 26th. 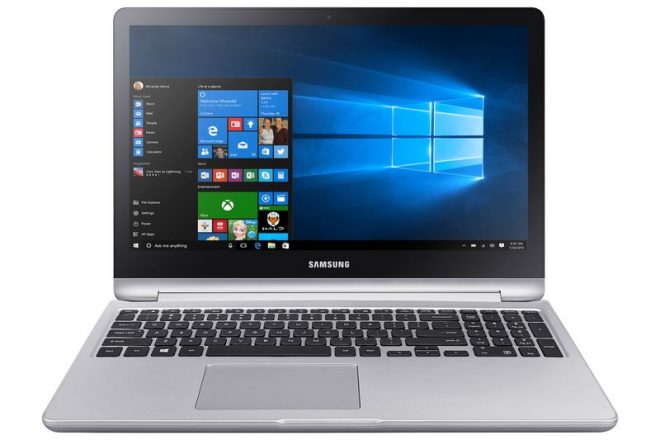 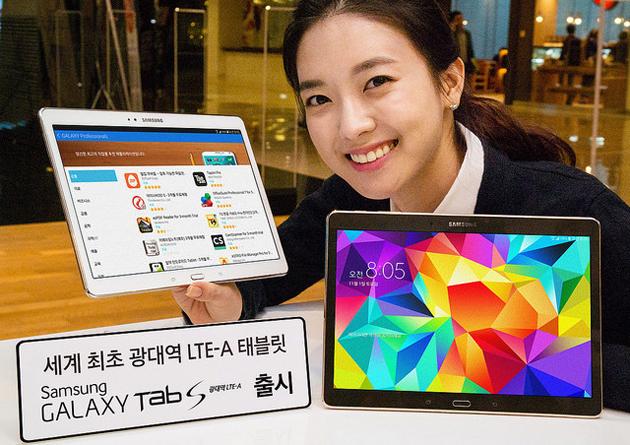