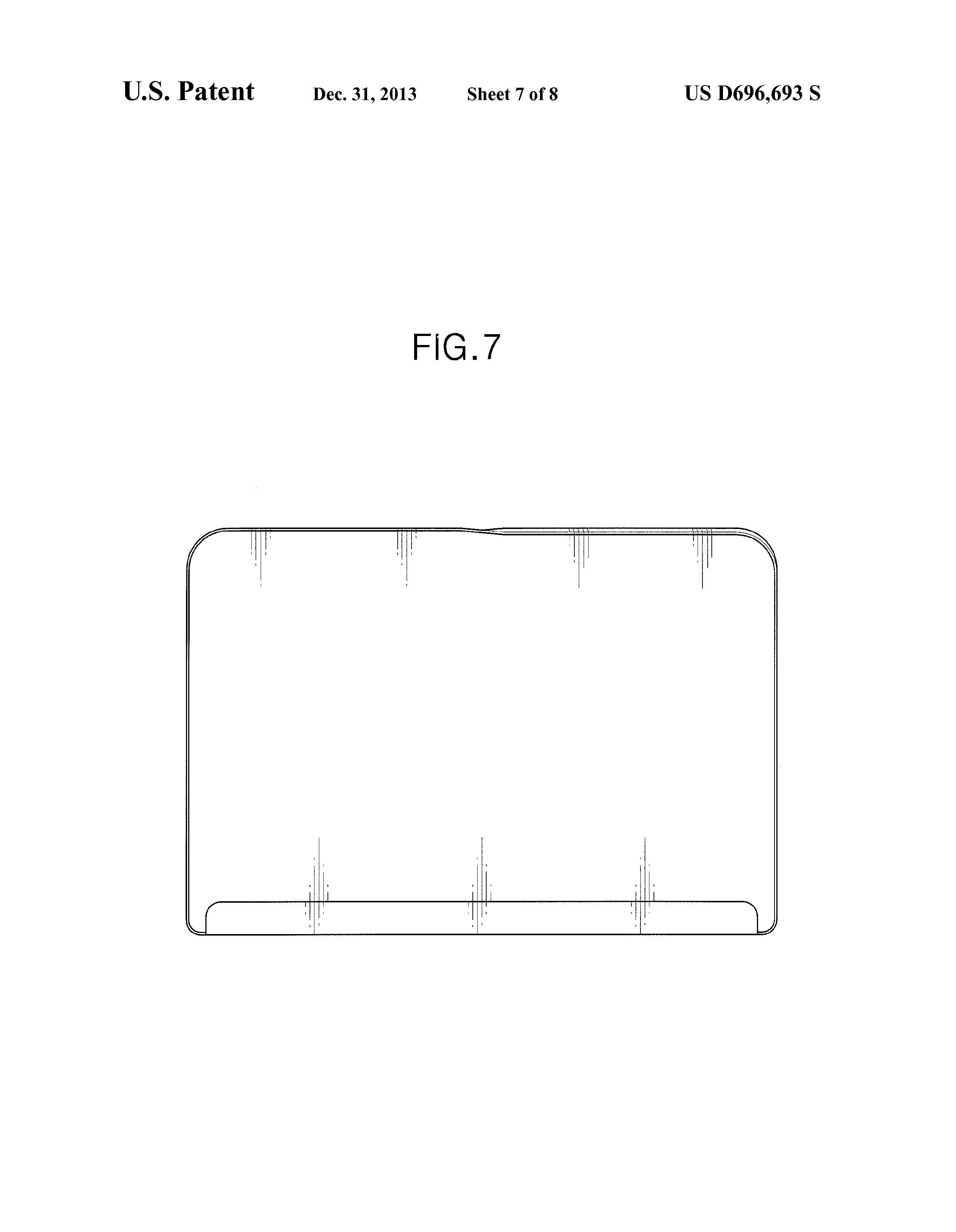 Samsung has been patenting a lot of stuff lately, including some foldable devices, such as the slate below. A week ago the South Koreans received patents for phones with flexed displays and today we get to see them getting a patent for a foldable tablet. 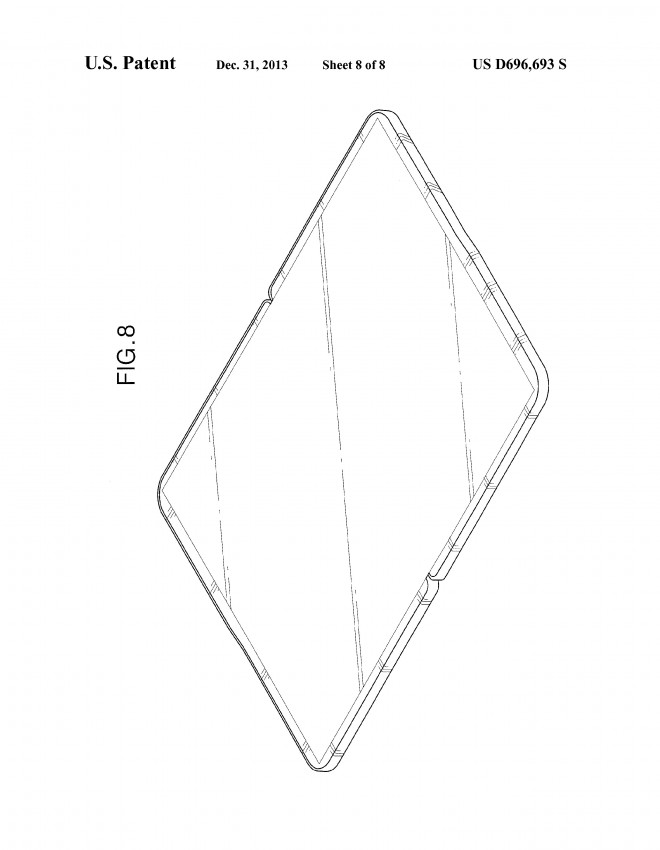 Samsung got the design patent awarded on December 21st, showing a visual rendering of a foldable device. This is a tablet that snaps in two and can be  closed like a book, so it’s a pretty impressive piece of work. Details are scarce right now, but considering Samsung’s experiments with the Youm, Galaxy Round and their futuristic videos from last year, they’re surely working on something big.

While flexible phones have started to appear here and there, tablets haven’t yet tackled this area. It will be enough to have one experimental model on the market and then the flood will ensue. Samsung and LG will probably pioneer the way into this segment. 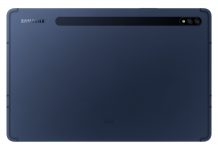 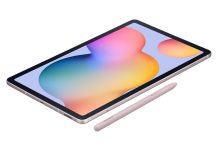 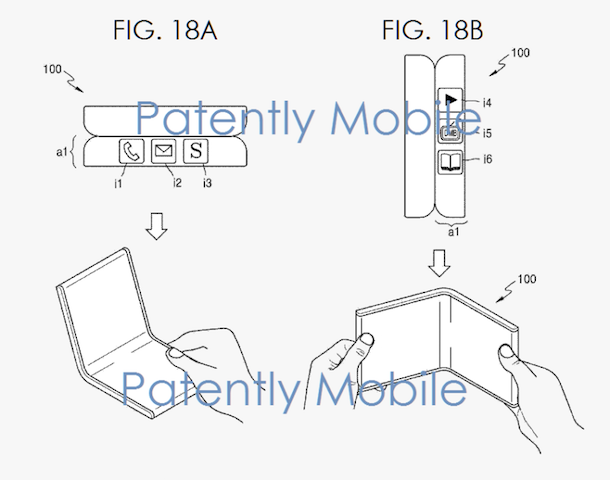