Samsung’s mobile phone segment is in a bit of a decline it seems, but their PC business is brewing something. It’s time for a resurrection according to Korean media, including ETTimes, that confirms Samsung is gathering specialists to create a new PC product. 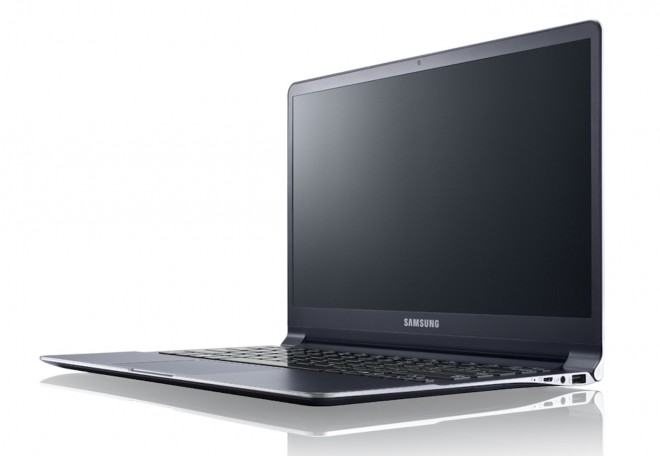 The South Korean giant wants to reinvent the PC if possible and deliver a viable product in the second half of 2016. They’ve probably seen what Microsoft has done with the Surface Book and Google with the Pixel C and want a piece of that exact same action. A flagship product is expected, maybe the rumored laptop with a slot for a Galaxy Note, in pure PadFone vibe.

Samsung has never been a huge name on the PC Market and it will surely be strange to see them achieving a high status in the post PC era. Samsung’s 2010 shipments of PCs reached 10 million units and the company squeezed into the world’s top 10 brands. Sadly, its IT segment related to PCs was pretty much disbanded in 2012 and shipments fell to 6 million units last year.

This year they will be at around 3 or 4 million, but the “new resurrection” may be on to something. It all depends greatly on the format and price Samsung is willing to apply. Strategy will also matter.