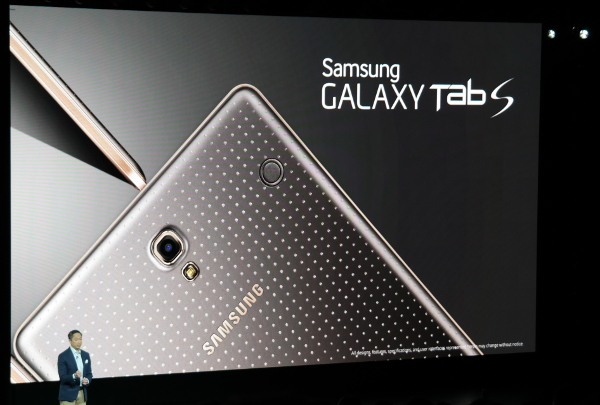 We wrote about the problem that some Samsung Galaxy Tab S models have right here and we awaited Samsung’s reaction, that swiftly came today. I’ll remind you that some of the Tab S units are overheating and apparently causing the back of the case to deform.

While Samsung does admit to the overheating thing, they say the deformed cases don’t have anything to do with the higher temperatures. There is actual proof of the deformed case, as shown in the pictures from the article mentioned above. The device’s shell seems to be out of shape and creates slightly bubbly areas at the surface. Sammy is clever enough to mention that contrary to what the media is saying, the deformation isn’t heat-related.

“Defective back covers” is the only flaw they admit to in this case and the overheating of the CPU is not to blame. They also advise customers with problems to go to the nearest Samsung Electronics customer service center. Finally, the South Koreans say that the problem is already fixed and future units won’t face this issue. We can’t help but wonder: what IS causing the deformation if not the heat? It’s very important because the Tab S models are probably the best tablets that Samsung has ever released and they’re potential huge hits. 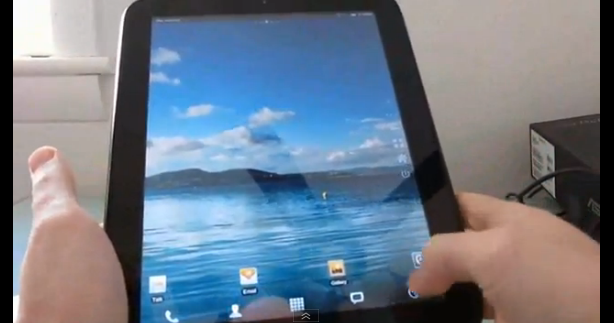