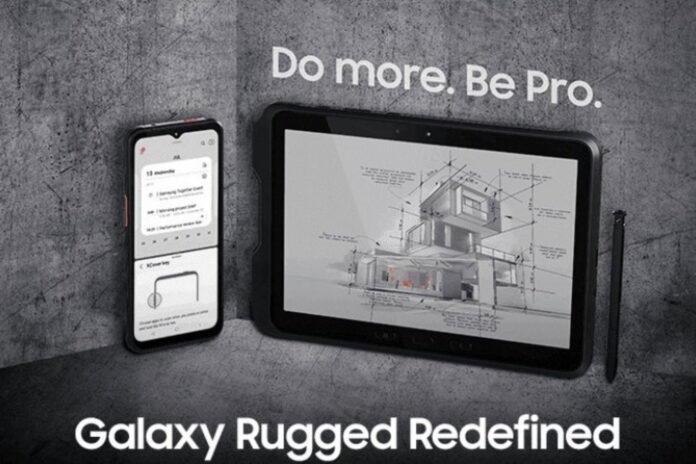 Samsung is preparing two new products for launch on July 13 and both of them will be rugged. I’m talking about the Samsung Galaxy XCover6 Pro, a rugged smartphone and a rugged tablet called Galaxy Tab Active4 Pro. The launch takes place on July 13 and it’s an invite-only online event.

The phone will have a 6.56 inch screen with a waterdrop notch screen, a Snapdragon 778G CPU and 6 GB of RAM. It also has a 50 MP main camera and a mystery secondary module. There’s also a 4500 mAh battery on board. We don’t have much info about the tablet, but we do see a rugged body and active stylus support. A removable battery would be nice, but we won’t see one here. The body of the device will be shock resistant and we also have IP68 ratings.

The predecessor was the Samsung Galaxy Tab Active3, which was launched in 2020, in a Wi-Fi or 4G version. It had an Exynos 9810 processor, military certification and also a PLS LCD 8 inch screen with FHD resolution. There was 4 GB of RAM on board and 128 GB of storage, plus a microSD card slot and a 13 MP camera with LED flash and surprisingly 4K video capture. It also had a magnetic connector, USB-C 3.1 port, a 5050 mAh battery with 15W charging and stereo speakers.

An improved and larger screen would be nice. 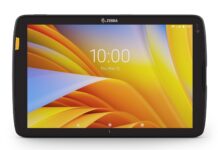