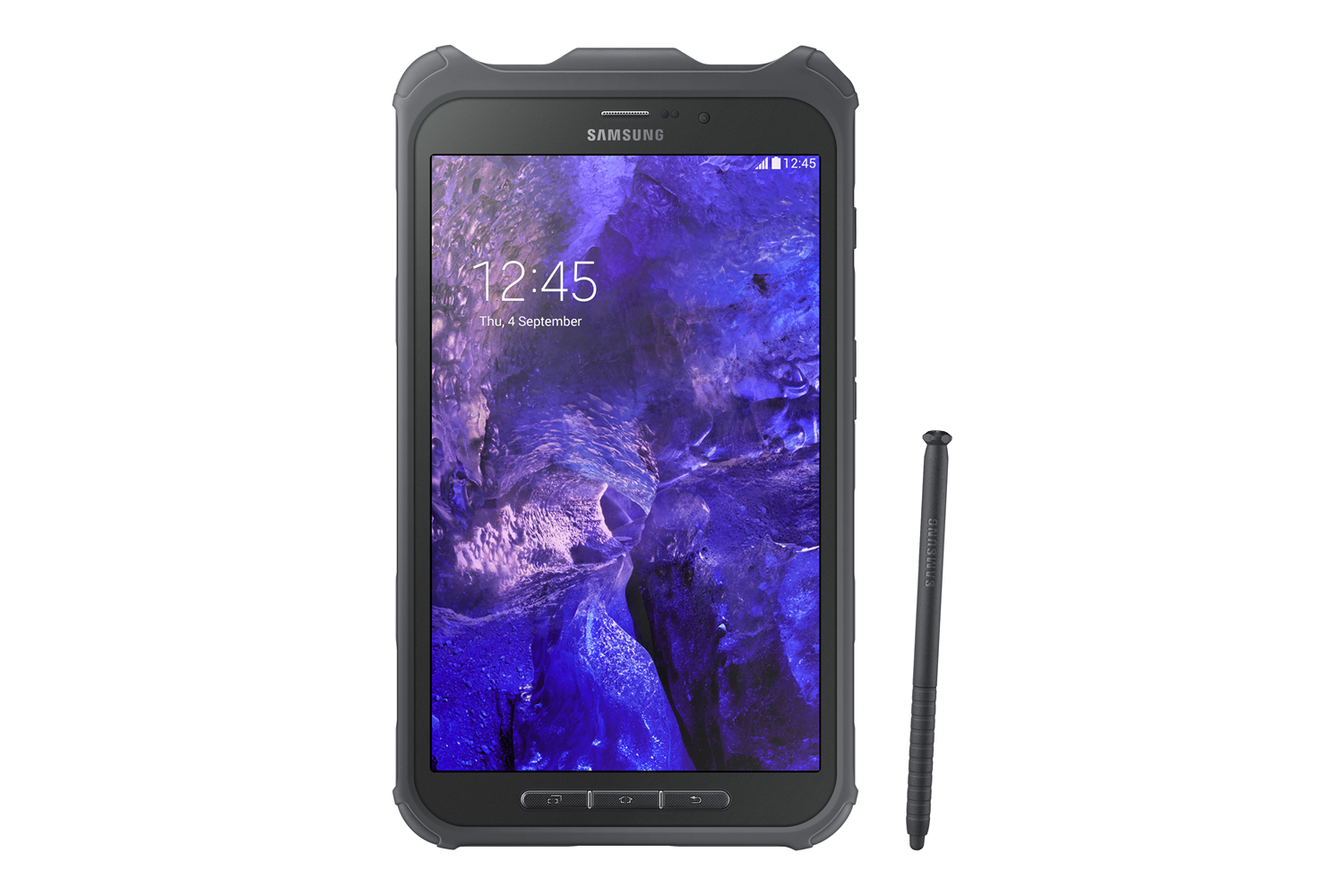 After being certified by the FCC exactly one week ago the Samsung Galaxy Tab Active 2 has just leaked in GFXBench, with Android 7.1.1 in tow. We also learn more details about the upcoming rugged device.

By the way, it was the LTE version of the tablet that was certified by the US FCC, under the codename SM-T395. The device that surfaced in GFXBench comes with an 8 inch 1280 x 800 pixel display, an octa core Exynos 7870 processor, 3 GB of RAM and 16 GB of storage. I’m sure there’s also a microSD card slot in the mix. The back camera is an 8 MP shooter and the front one is a 5 MP shooter. 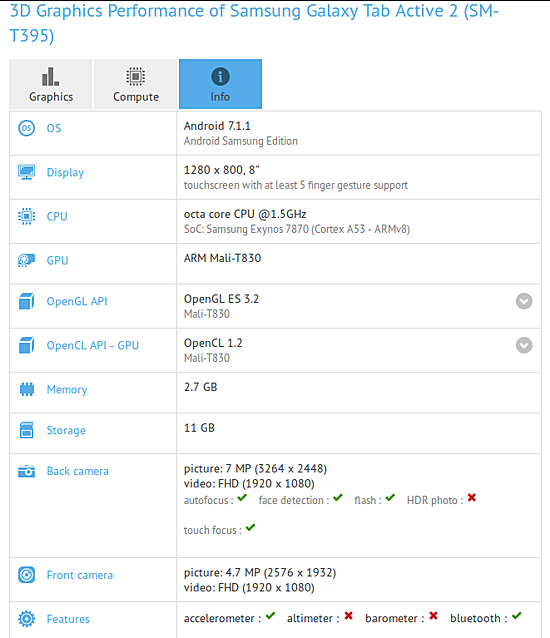 Interestingly, previously leaked specs were much more modest, including a Snapdragon 400 CPU and 1.5 GB of RAM, but those were probably associated to the first Tab Active. The newcomer should be waterproof, dust proof and resilient to tough weather. Drop protection and freeze protection should also be in the mix, plus usage with gloves and wet hands.

A stylus could also come with the device, since the predecessor could also use one. 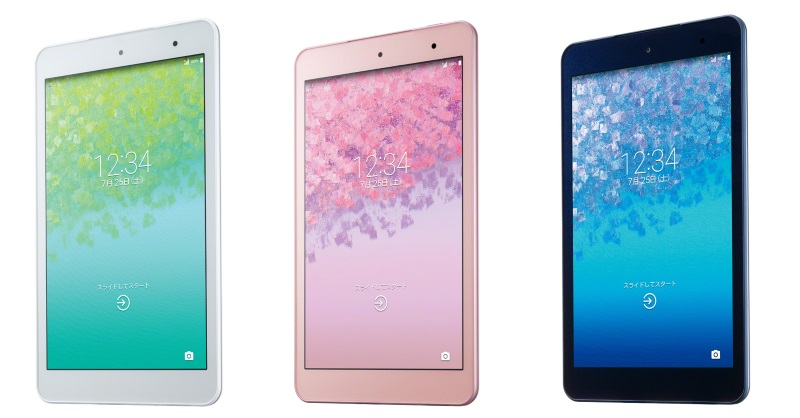 KDDI Debuts Qua Tab 01 Tablet Made by Kyocera, Available from...