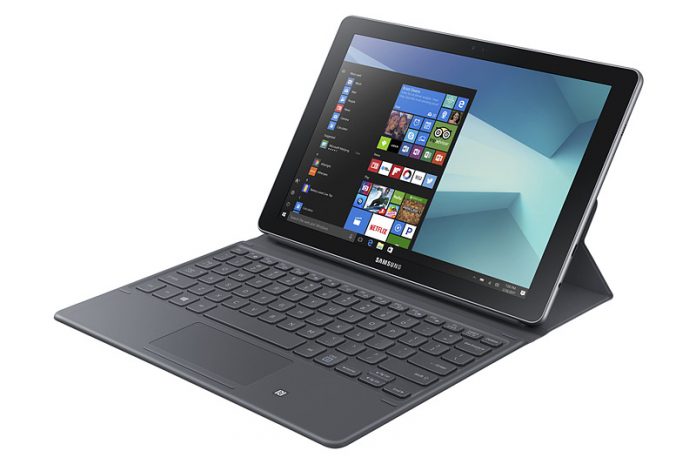 Although it’s been a while since Samsung unveiled its Galaxy Book devices, it’s only now that they’re entering the Japanese market. I’m talking about the Galaxy Book 10.6 incher and Galaxy Book 12 incher here, which should be available with Windows 10 on board come mid November.

These are actually the first Windows-based tablets from Samsung to be released in Japan. The Samsung Galaxy Book 10.6 will be available for corporate customers, via Sinex Infotech and Daiwabo Information System, while Galaxy Book 12.0 will only be sold via Costco. Both models can be used as a slate or as laptop PC with styli in the mix. Samsung bundles an S-Pen with each of these devices and it can be used to jot down handwritten notes or draw. 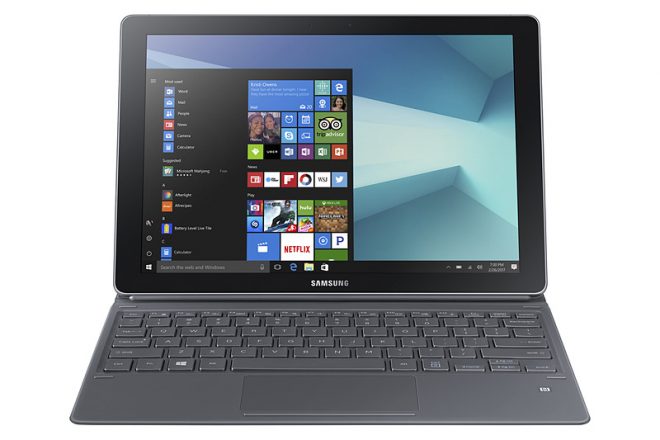 There’s also a function called Samsung Flow, which lets you connect the slates with a Galaxy smartphone. Users will also be able to log into a PC using the phone’s iris scanner and fingerprint scanner. The Samsung Galaxy Book 10.6 packs an Intel Core m3 processor of the seventh generation, 4 GB of RAM and 128 GB of storage, while the OS of choice is Windows 10 Pro. 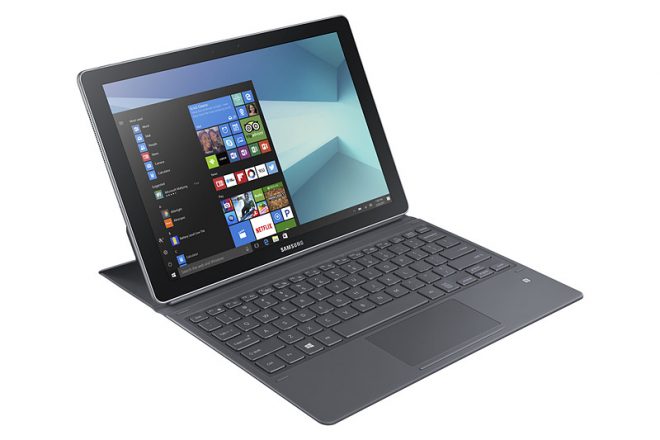 The screen is a 10.6 incher with a TFT LCD panel and a Full HD resolution. It also has a 5 megapixel front camera, WiFi, Bluetooth 4.1,GPS and Glonass. USB Type-C connectivity is also in the mix and a 30.4 W battery takes care of the daily needs. The bigger model packs an Intel Core i5 processor, 8 GB of RAM and 256 GB of eMMC storage. It opts for Windows 10 Home and uses a 12 inch Super AMOLED Full HD+ display, as well as a 13 megapixel main camera and a front 5 MP shooter.

This one has a 30.4 W battery and weighs about 754 grams. No prices have been announced yet. 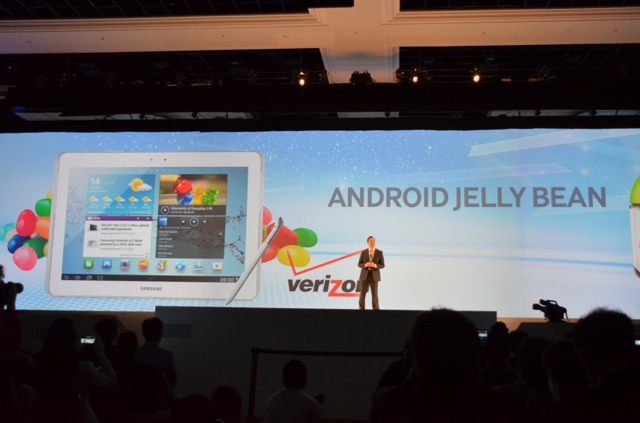