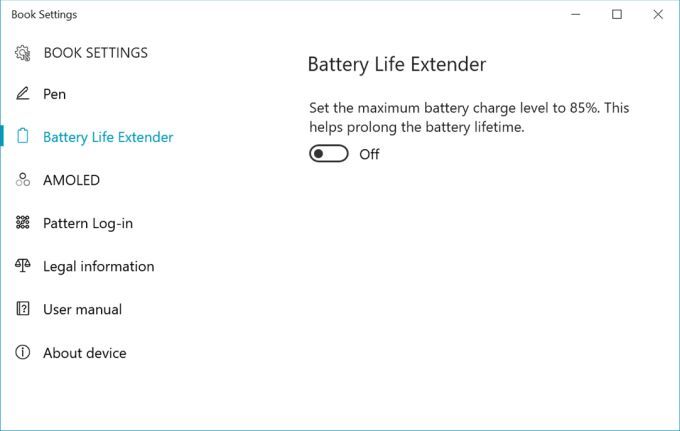 We all know that Samsung is going to be all about the tablets at MWC 2017, since even their invite contains the outline of such a device. However, aside from the Galaxy Tab S3 and TabPro S2, there appears to be one more device in the making. A so called “Galaxy Book” has just popped up. 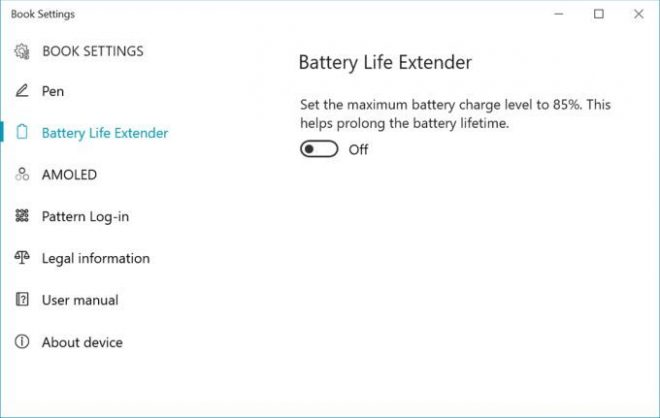 The company’s Windows notebooks tend to have “notebook” in the name, so this is a rather unusual apparition. The reason why this device is known to exist is the fact that a new Samsung app from the Windows Store called “Book Settings” has appeared and is described as a tool for managing settings on a “Galaxy Book”, that “may not function normally on other devices”.

The picture shows settings options for a device with pen input and an AMOLED screen, hinting that the Galaxy Book could be a Windows model or 2 in 1 machine, that can double as a laptop. Samsung already trademarked the name “Galaxy Book” back in 2012, with that naming applying to tablets, mobile phones, MP3 players, computer software and other such things. In the end the Book Settings could be a mere app that lets you tweak settings for an Android device from a Windows machine.

However, there’s something that bugs us here, with that description so may be on to something. 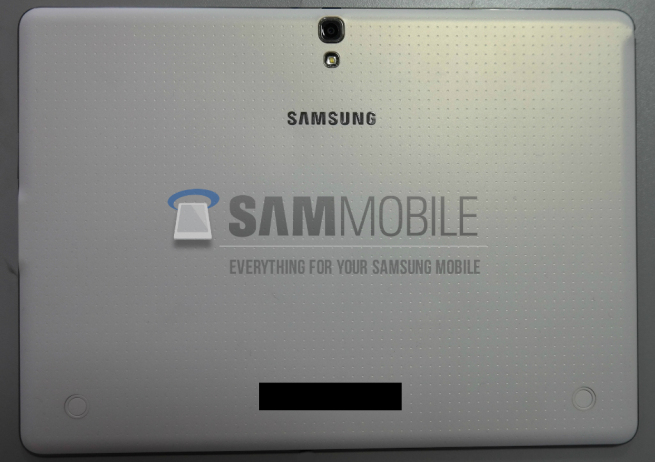