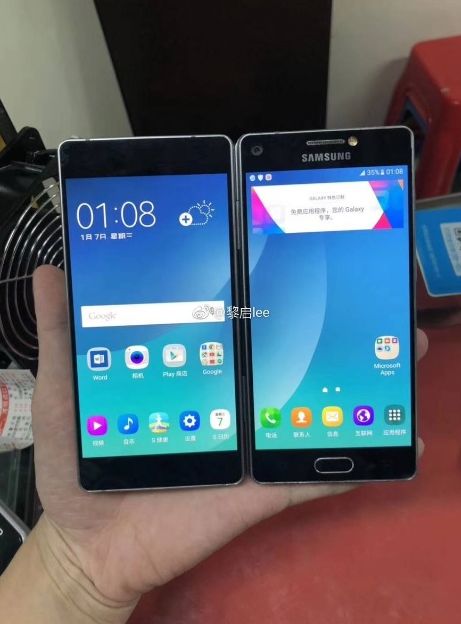 We all knew that Samsung was preparing a foldable phone for release in 2019, but we had yet to see something more than than speculations and patents. Well today that changes, as we get to see a foldable phone from Samsung, leaked in a few prototype pics.

To be clear, this device has been cancelled in the meantime and it’s not exactly fresh, as the UI itself reveals. Some even say it’s as old as 2015. The South Koreans have been working on a foldable phone for years and one of their cancelled prototypes has hit the web. It feels very familiar, since it looks just like the ZTE Axon M. To be honest, it’s actually a bit uglier. 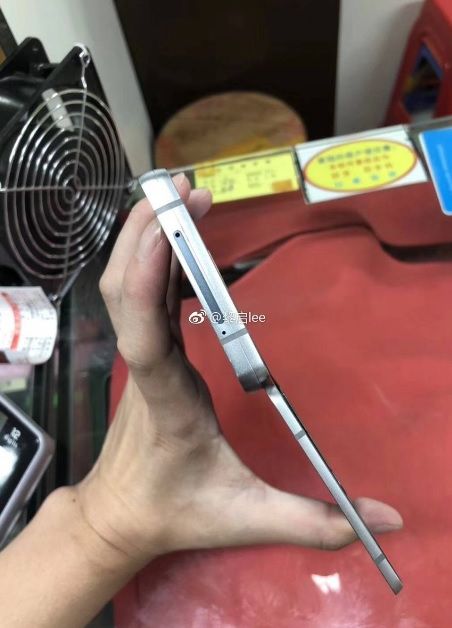 It’s like two older Galaxy A models glued together somehow. We’ve got a main front panel with a 16:9 screen hooked to another screen. The hinge between them is pretty narrow and discrete, not very visible but the second screen feels like it’s placed on a too slim slab of metal. We also know that this device is codenamed SM-G929F and it’s also known as “Project V”. 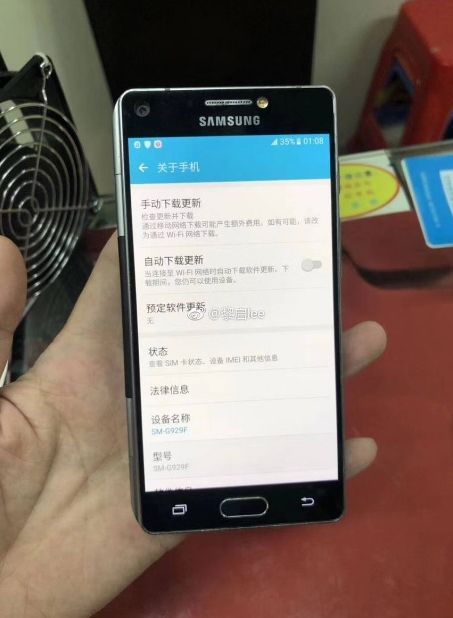 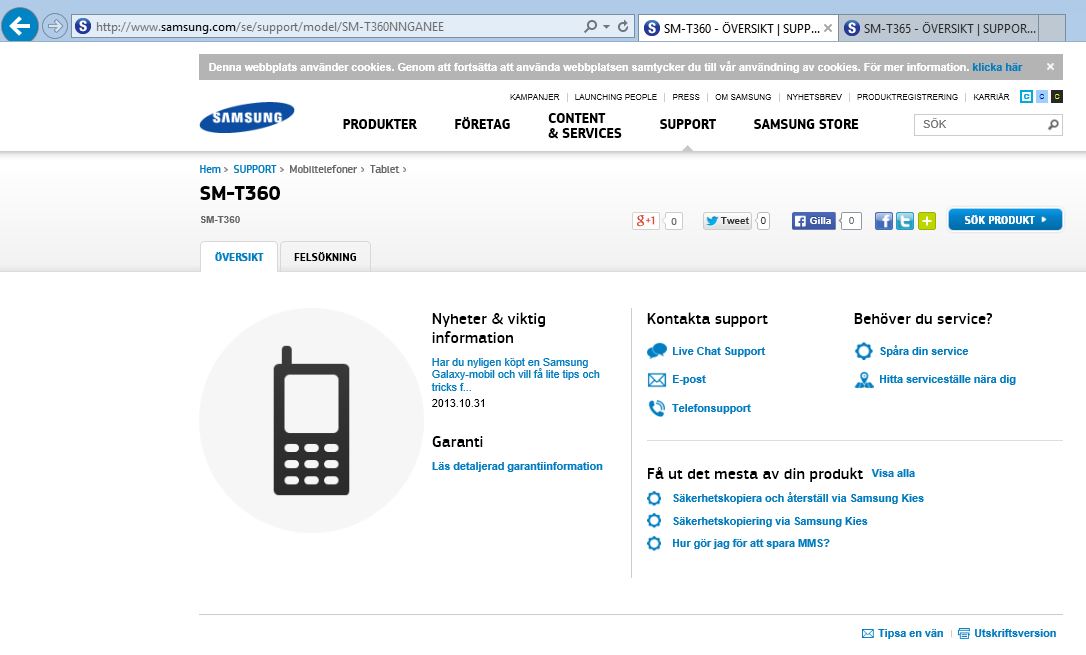