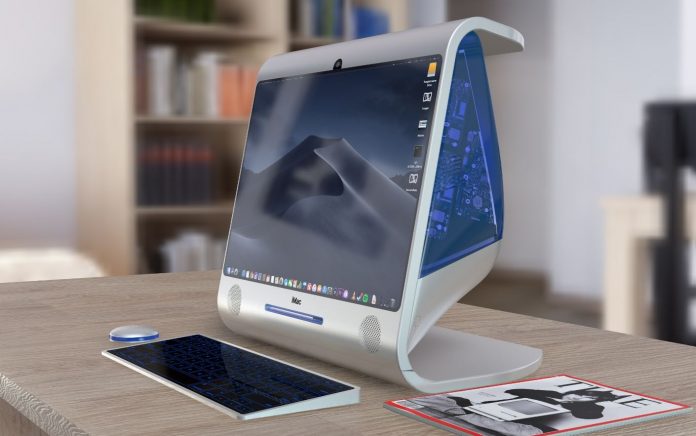 2018 brings us the twentieth anniversary of the iMac G3, the legendary colorful machine that made Steve Jobs and Jony Ive cult icons, perhaps more than they already were. In order to celebrate that, designer Antonio De Rosa came up with the concept below.

This is the iMac 2018, that keeps the protruding back side, that feels like a schoolbag, its transparency and also the colorful aspect. This is more an hommage to the OG, rather than a remake. The facade is the most interesting part, because it’s truly retro, down to the speakers below the screen panel. We do get a modern touch focused keyboard and a stylus, plus a revolutionary mouse. 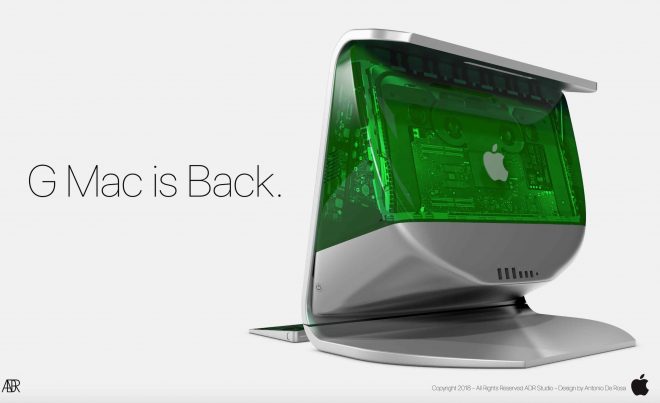 You can see through the back of the case, checking out the innards of the device, if you want. The iMac G3 debuted in 1998 and changed the idea that a PC has to be a grey and boring box. Basically every AIO PC you see today pays tribute to that iMac design. The hommage reminds us that the original model had a CRT screen, which meant it was automatically fatter than the current slim screens. 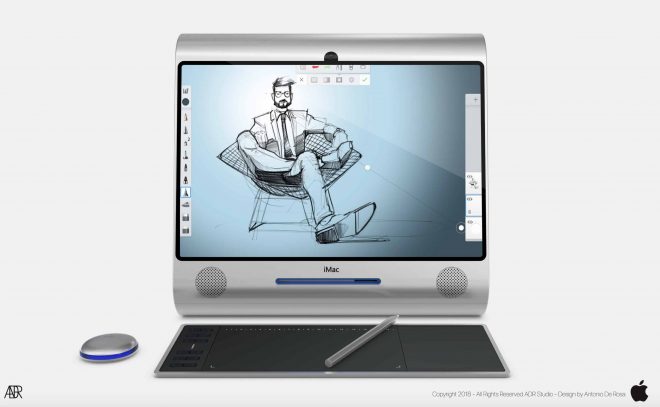 The touch based keyboard doubles as a touchscreen, a second screen, according to Antonio de Rosa. One thing that I feel the designer could have left out and nobody would have been upset is the “hockey puck”” mouse, which probably will never be trendy. I feel that the top flap is a bit too big and the base is also rather oversized. There’s also no need to have such a fat lower bezel for the screen, since there’s no CD ROM now. 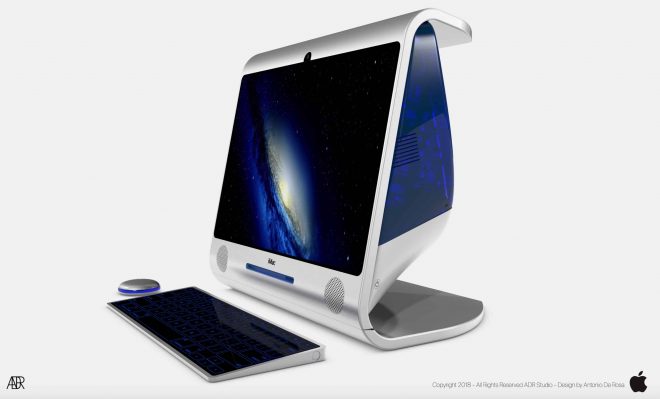 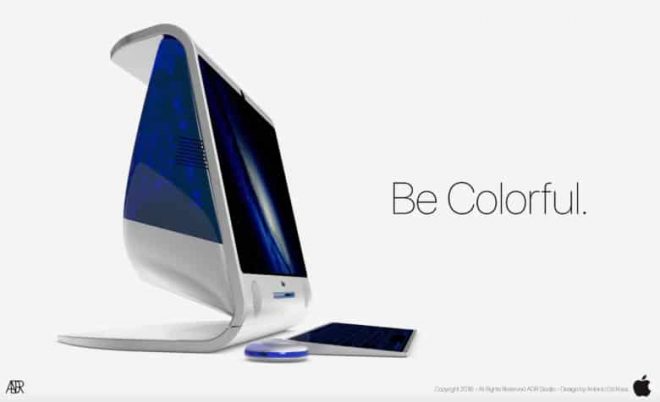 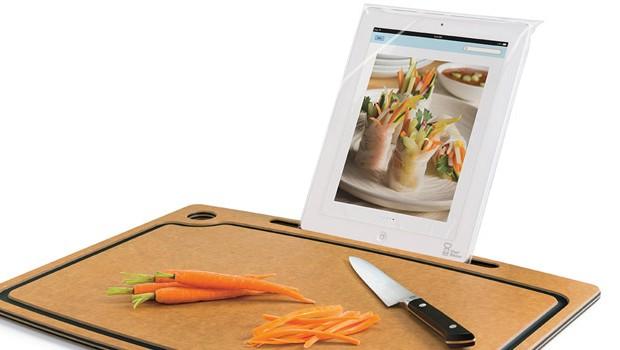