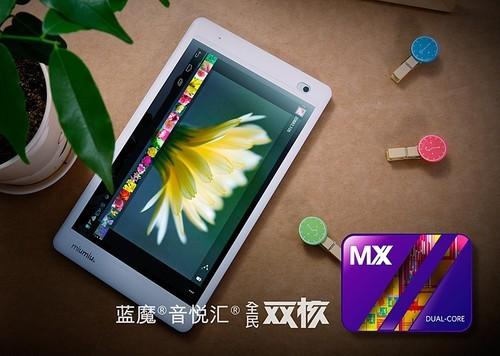 The Google Nexus tablet isn’t even leaked and detailed properly and it already has a “killer”, the Ramos W17 Pro. This model has been advertised as the one to blow away all competition, especially affordable Android tablets, including the Nexus slate.

The device runs on the AML8726-MX processor and it’s the first to do so, although that CPU name doesn’t impress me, since I’ve never heard of it. Other features include a 7 inch IPS screen at 1024 x 600 pixels, 1 GB of DDR3 RAM, 16 GB of internal memory and performances that should surpass the ones of Nvidia Tegra 2 tablets apparently. Ramos W17 Pro has a sub $200 price tag, that will make it a solid Kindle Fire and Google Nexus tablet alternative.

Will the design of the tablet fit the specs beneath the hood? Will the quality of the materials be good enough? A press picture can’t really tell that, so I guess we’ll have to see the thing in “flesh and bones” before praising or criticizing it. 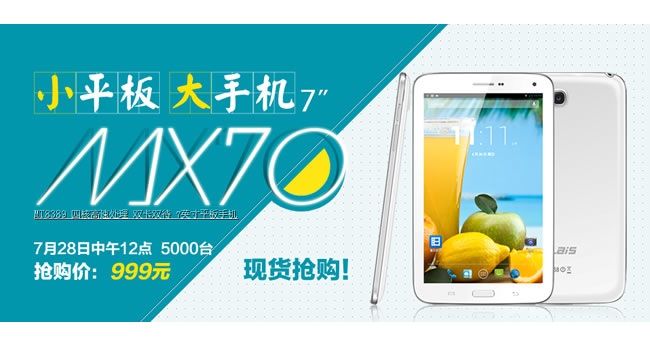