Ramos is a Chinese producer that managed to release on the market several attractive devices. Today, we get to know the fact that this manufacturer will start using a custom interface called LeWa OS that will be applied on top of Android operating system. A first tablet that will arrive with this interface is called Ramos i9S.

However, we don’t know what specs has Ramos in mind for this new product, but we expect something that will put the tablet in the high-end segment. Looking at the screenshot above, it seems that this custom ROM is be based on simplicity by using flat icons/widget with rounded corners, a design language that has been adopted by a lot of producer.

We also find out that LeWa OS is a product released on the market by a Chinese company called Lewa, named one of the best designer of in-depth customized Android OS. It remains to see when Ramos will announce the i9s tablet. 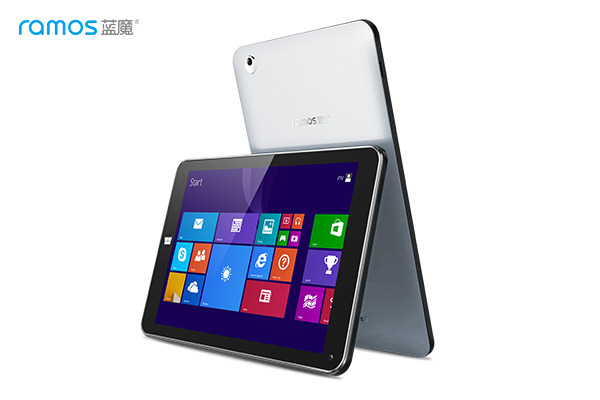