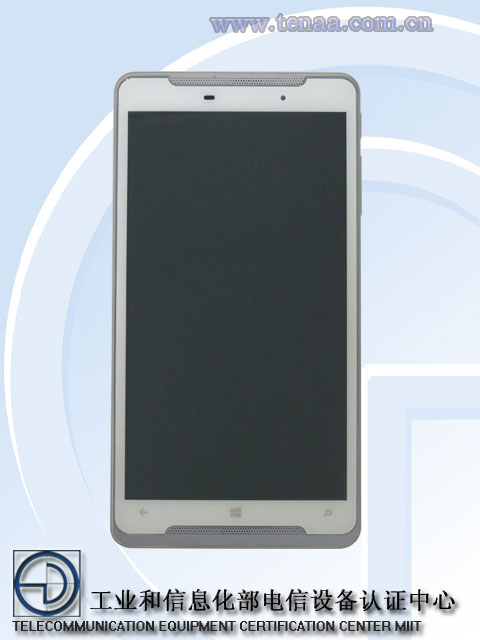 A few months ago we learned about the existence of the very unusual Ramos Q7, a 7 inch Windows Phone device, that may just be the biggest Windows Phone model ever. Well, today that 7 incher gets certified by TENAA and from what we’ve heard it’s Windows 10-ready.

The handset weighs 255 grams and offers a 720p resolution on its TFT 7 inch screen. It will debut with Windows Phone 8.1 on board and it relies on 1 GB of RAM and a 1.2 GHz quad core CPU to function. There’s a 5 megapixel main camera at the back and a front 2 MP shooter and we also get 16 GB of storage (TENAA says 16 MB, but that’s probably a mistake). 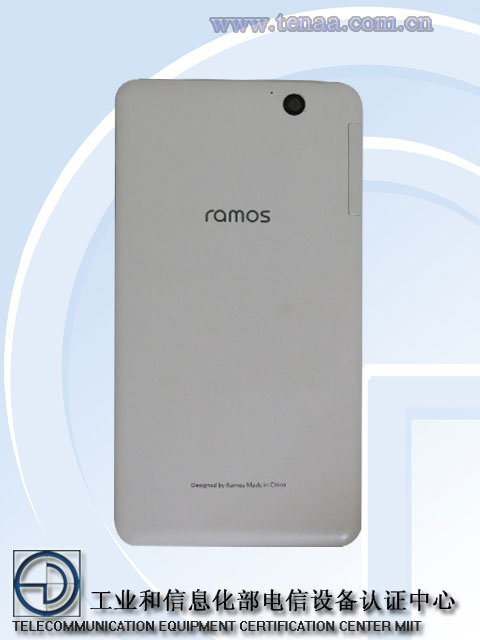 Bluetooth, WiFi an USB are also confirmed and the design certainly feels like a phone, more than a tablet. I also see that we’re getting big front side speakers, that look quite hot. Below the screen there are 3 capacitive buttons, that feel a bit obsolete right now. There’s a slight ASUS FonePad vibe here… 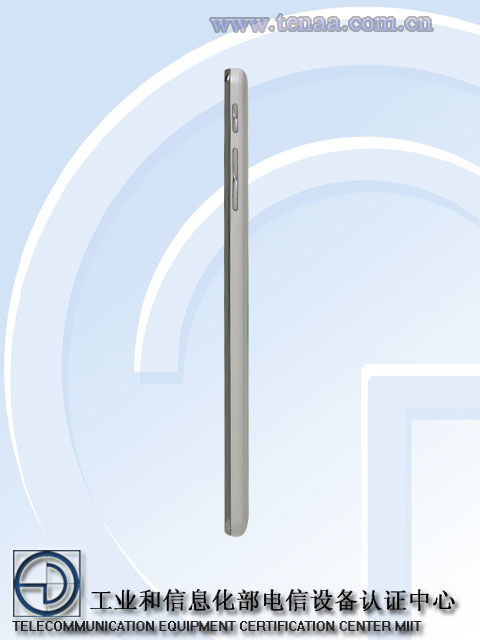