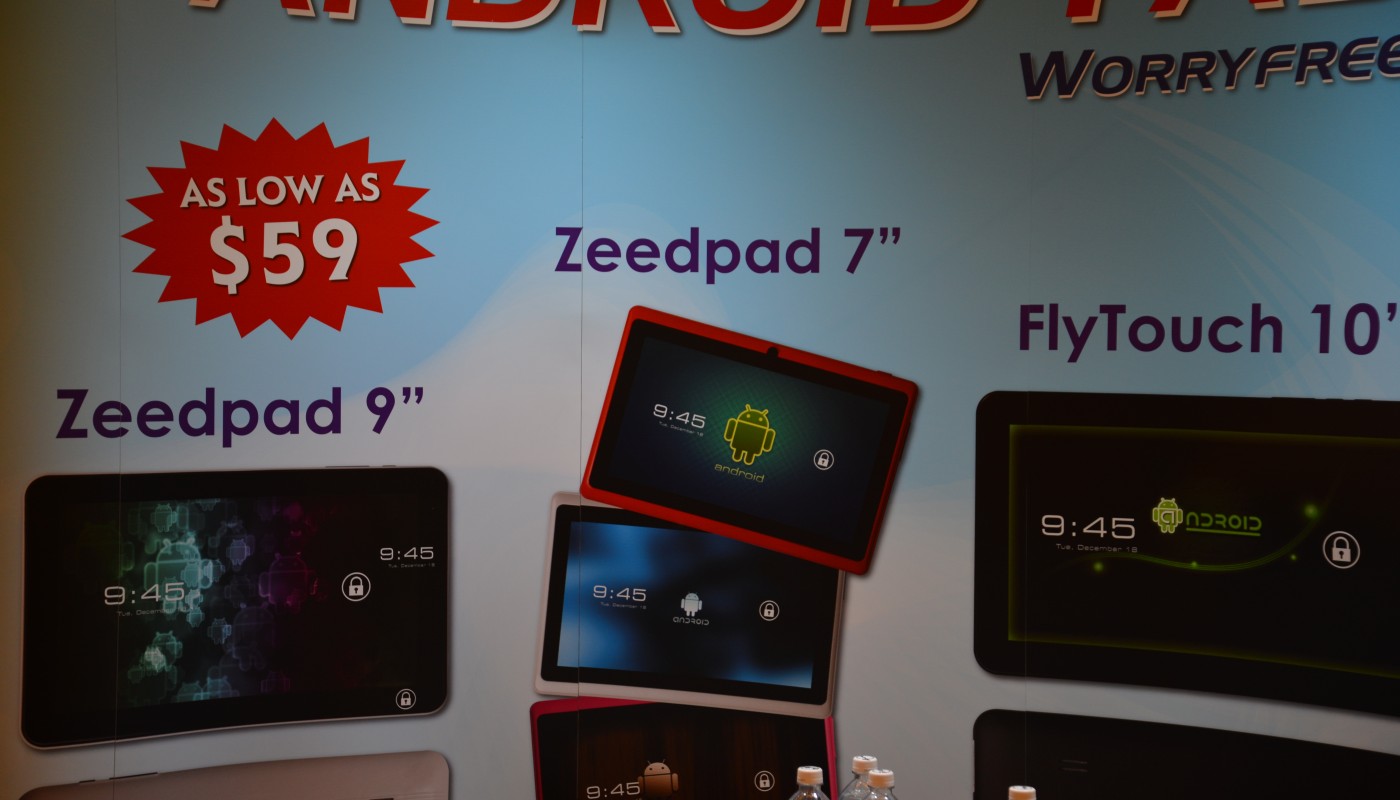 White box tablet vendors continue to achieve good sales and shipments, with 22.3 million units moved globally in the second quarter of the current year. This stands for a 9.3% increase sequentially, according to Digitimes Research. 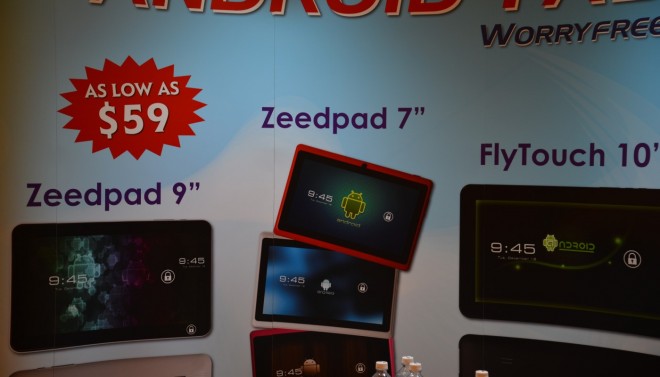 Of these shipments, WiFi only models stood for 56.4% and WiFi plus voice communications models got 43.6%. The same research source says that 7 inch models were the most popular, with 69.4% of the shipments and 7.85/7.9 inch models got 20.8%. There’s a growing demand of WiFi tablets on mature markets and meanwhile affordable WiFi + voice units are in high demand in Southeast Asia and Eastern Europe.

White box tablet shipments are expected to increase to 27.2 million units in the third quarter of the year and up to 27.8 million in the last quarter. Meanwhile, profitability is expected to shrink a bit because of the competition from larger size smartphones with high performance-price ratios. Convertible tablets are also eating out of the same share. 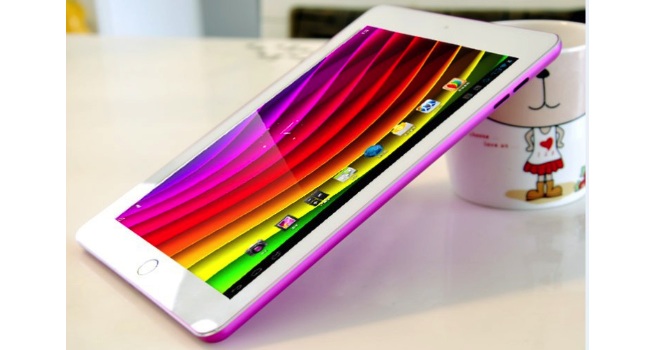