Chinese slate maker Ramos has a new device coming, dubbed Ramos i11 Pro, that has just leaked on the web. It appears to adopt the Intel Core M processor, together with a metallic case.

Coming in black or silver, the product got pictured in the two images included in this article with an interesting UI on top of Windows 8. I wouldn’t bet too much on the OS being Windows 8, since such degree of customization was never seen before on a Windows device, so it may be Android material in the end. Rumors say the slate will packs an 11 inch screen, probably with a Full HD or Retina resolution.

We also expect 2 GB of RAM or more, 16 GB of storage, a microSD card slot and a 3 MP+ back camera. There should also be a beefy battery, in side north of 7000 mAh, if you ask me. Since this is Ramos we’re talking about, the price must be in the $300 range or so. Obviously the last two sentences are speculation, so take them with a grain of salt. 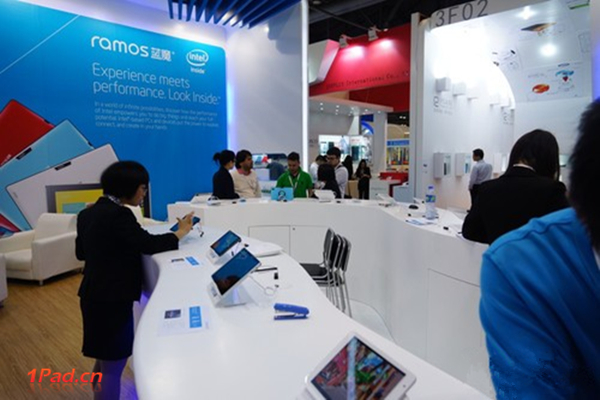