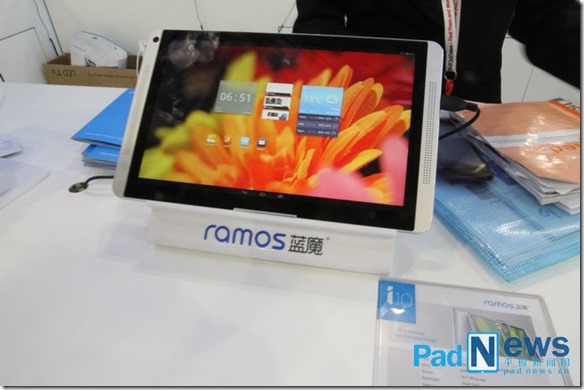 There are 3 interesting aspects about the Ramos i10 Pro tablet and those are the dual OS setup it may involve, its Baytrail CPU and its design resemblance with the HTC One. Let’s find out more after the break.

Ramos is an Asian company that has created a few iPad clones that were popular in the past and now it’s dabbling in new designs. Ramos i10 Pro is said to come with a dual OS option on a Baytrail core and we could see here Android running in a Windows runtime like Bluestacks. Ramos i10 Pro will be based on the i10 version, that packs a 10 inch 1200p screen, but it may also bring enhancements.

In spite of copying a HTC product’s design, this model is said to come to to CES 2014 in January, raising a few eyebrows here and there. Baytrail-T is a powerful platform and I wonder how Ramos convinced Intel to hand it over the CPU for this endeavor. If they price the product right, they might just make it, because a “HTC One tablet” has been desired by many. 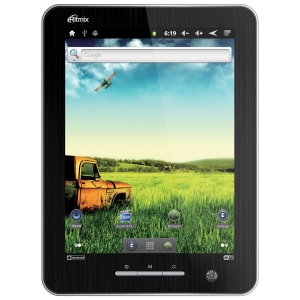