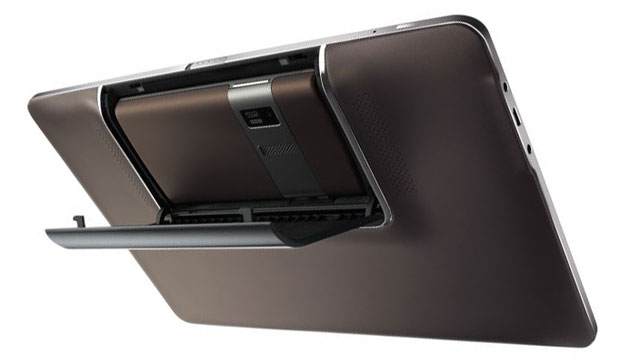 Since the first quad core Tegra 3 tablet is coming a week from now, what about the phones? It appears that the first Nvidia-based quad core smartphone will come in early 2012, according to people close to the matter. Keep in mind that originally the first Tegra 3 tablets were supposed to come in August, while the corresponding smartphones were expected around Christmas time 2011.

Now everything changed and supposedly the Tegra 3 suffered some delays because of power management issues. Meanwhile, Digitimes informs us that the same ASUS that’s launching the Transformer Prime next week will be launching the PadFone tablet/phone in early 2012, with Android 3.0 on board. This product has been a long while in the “coming soon” department, being first revealed at Computex in May.

HTC, LG, Motorola and Samsung are also preparing Android 4.0 handsets, although right now the only device confirmed other than the Transformer Prime is a random ZTE tablet. From Motorola’s part we’re waiting for an Android 4.0 smartphone with top notch specs and quad core CPU, while LG will probably want to be among the first with a four core handset, since it was the first in the dual core field.