Google has demoed the Project Tango tablet quite a few times till now, showcasing its motion tracking and advanced depth sensing, but it’s only now that developers have put the system to work. Google has announced the winners of the Project Tango App Contest and some of them can be seen below. 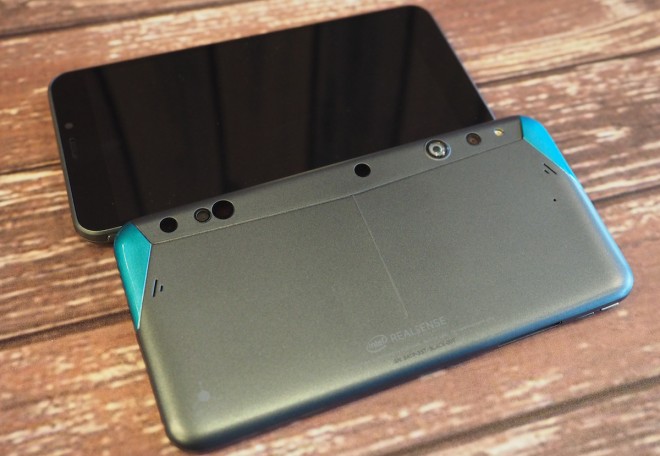 The big winner is the HeroicArcade WeR Cubed Tango, a 3D puzzle game based on motion rather than screen taps. Then there’s Phi3D for Tango, an utility that lets you capture detailed 3D models simply by strutting around. We’ve also got a hidden object type of puzzle game, called Ghostly Mansion and an augmented reality one called InnAR Wars. Google is helping developers by offering a short term promotion, that gives them access to a Project Tango developer kit for half off.

All they have to do is sign up for a promo code. For those not familiar with the concept, Project Tango is a smartphone and tablet project from the Google Advanced Technology segment, with the core of the project being a device that tracks 3D motion and creates 3D models of the surroundings. 200 prototype development kits were distributed last year and hundreds more this year.

A 7 inch screen, two back cameras and a series of infrared depth sensors are included. 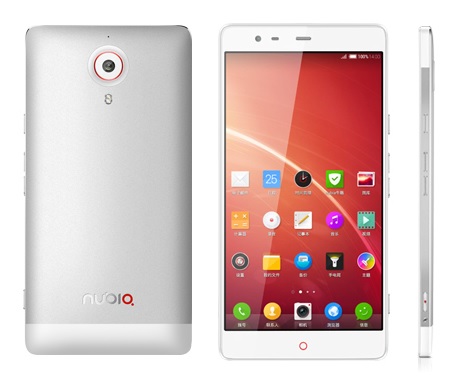