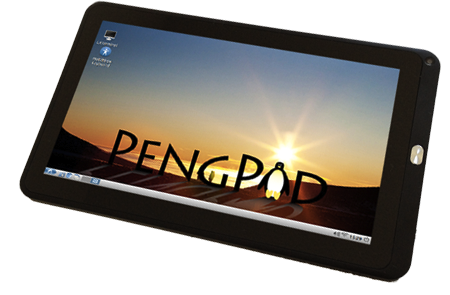 If I told you that there was a tablet out there that can run Android and Linux and it’s about to become real, what would you say? And if I told you it costs a crazy $100? It’s not related to the Aakash project and this PengPod slate we’re talking about started off as a Kickstarter-style projects website called Indiegogo.

The creators of the PengPod looking for financing, seeking $49k on the site. The deadline of the project expired on Monday this week and the PengPod got over the budget they wanted, with 72k available from over 500 contributors. These tablets are made by a company called Peacock Imports and they’ll offer the customers the chance to dual boot Android 4.0 and a version of Linux with teh touch-friendly KDE Plasma Active interface on board. The dual booting involves running Android from the internal storage and Linux from a bootable SD card. 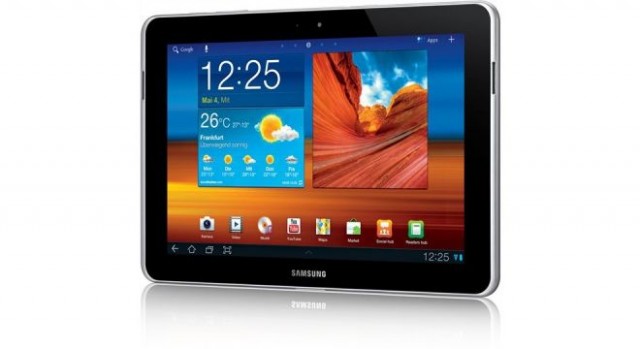