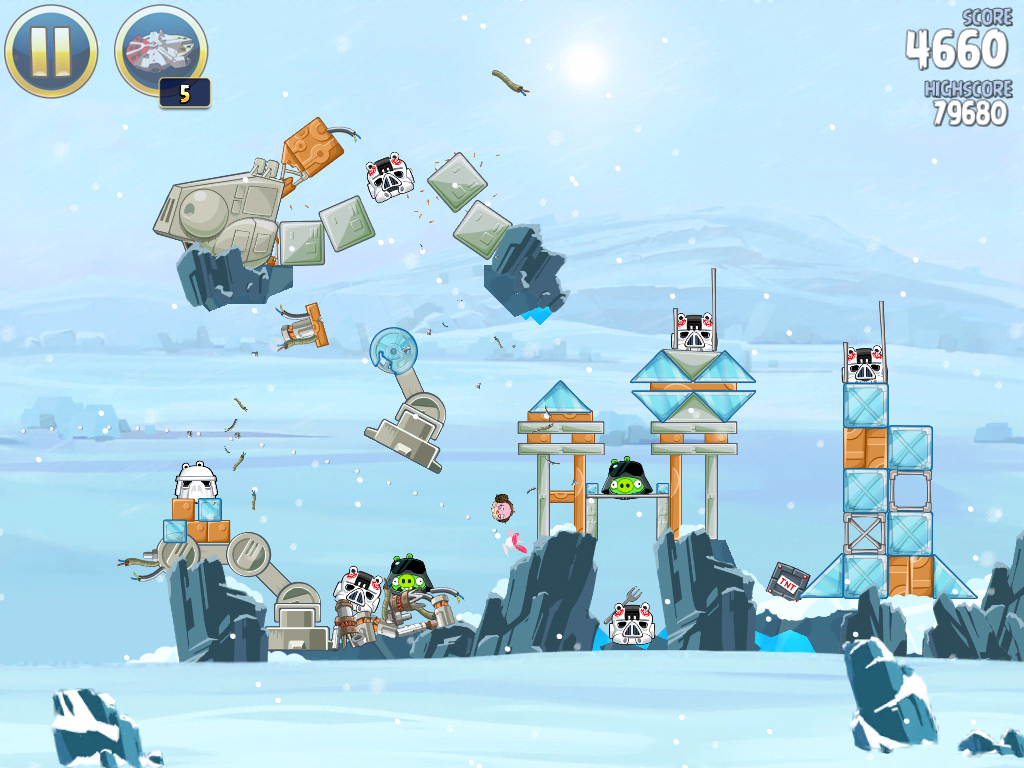 Since we’re playing with the iPad Mini a bit more after its review, we thought it would be a nice idea to show you another review done using the device. I’m talking about the Angry Birds Star Wars title, that just got an update: Hoth. This is an icy planet from the Star Wars movies and aside from the background, you also get the pink bird as princess Leia. 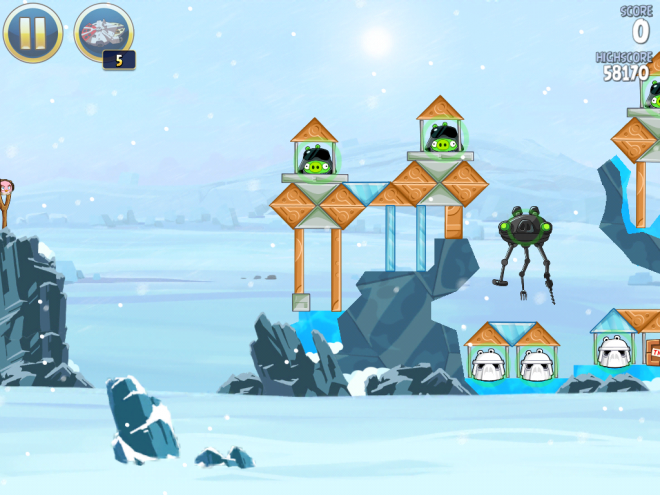 Her power is to use a sort of pink tractor beam, that drags everything to her, including huge robot parts, boxes and even Stormtroopers. Another novelty is the AT-AT robot, that you’ll see in the 20 levels made available with the Hoth update. The new collection of levels was released on November 29th and we were promised a further 20 levels in the future. In the last level you’ll fight a huge battleship, shaped like the one in the movies.

Chewbacca is also part of this, as the big brown bird with ruffled feathers and you should also know that there are two new gameplay elements to interact with here: snow and ice. AT AT robots tend to slip on ice, while snow is easily destroyed, just by having a bird touch it. It will take you about 30 or 40 minutes to finish these 20 levels, so that’s why we give it an 8 out of 10, since they’re a bit easy. The update is up for download here. 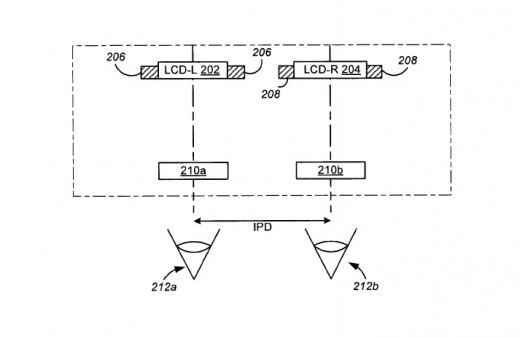