After informing you here that Samsung is closing that gap behind Apple’s tablet market leadership, here we are again with some figures related to the tablet market. Apple and Samsung combined got 71% of the 41.3 million slates moved in the first quarter of the year apparently. 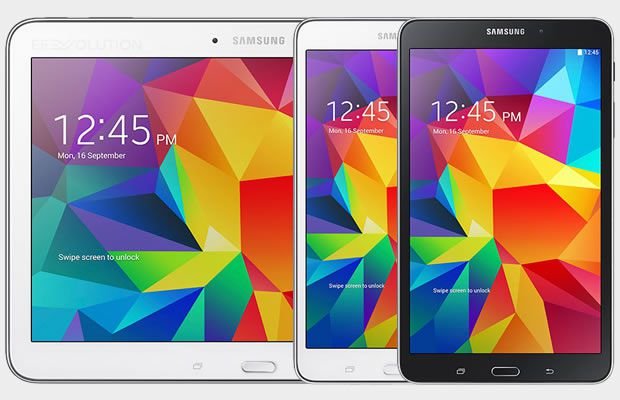 The info comes from ABI Research and they’re usually right. This is the closest the distance between the two has ever been, actually and those two are way ahead of the rest of the pack. While Samsung remains quiet about their tablet performance in 2011 and 2010, the past 2 years have brought huge increases for them in the big diagonal device segment. There was a bit retail push in North America and Western Europe for the company, going on in 2013.

Android leads the new tablet shipments at 56.3% for the first quarter and next comes iOS at 39.6% and then Windows 8/RT at 4.1%, with an accuracy of 3% due to vendors yet to report, according to the firm. 22% of products shipped with an incorporated modem, so 3G has become a big deal for tablet buyers. Theoretically I’d give Samsung a year or maybe two before they surpass Apple, but who knows, Apple may keep dominating.

Apple Paintbrush Could Follow the Apple Pencil, Does What the Name...