After getting the IF Design Award 2014, the ASUS Transformer Pad TF103 is ready to score some shop time in Europe. The product is expected to debut officially at Computex 2014 Taipei and some European retailers are hurried enough to post prices for this device. We were already familiar with the product from last month’s leak. 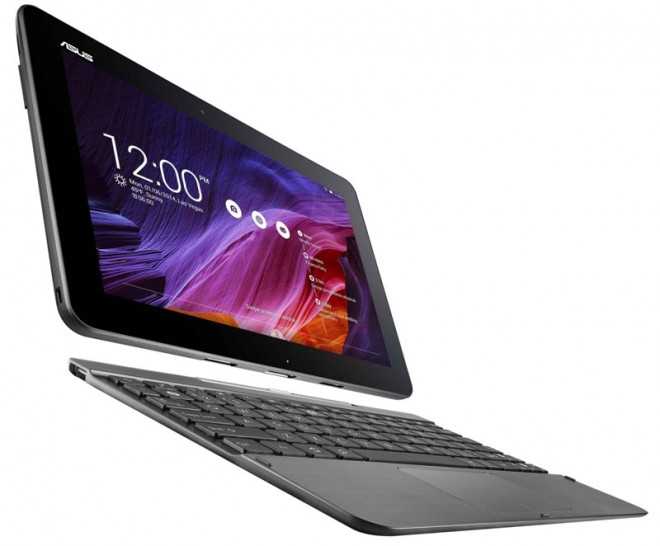 Two versions of the slate, the black TF103C-1A051A and the white TF103C-1B048A have appeared in the stock of Dutch shop Tablet Center. They sell the unit for 279 euros a piece and they also bundle the keyboard dock here, which is a bit of a surprise for this price. That dock provides an extra battery and a USB 3.0 port. The OS here is Android 4.4 KitKat with the famous Zen UI on board and the Bay Trail CPU at the core of the slate.

Other tech specs include 1 GB of RAM, 16 GB of storage, a microSD card slot, a 2 MP back camera and a front webcam with low res. We also get WiFi, Bluetooth 4.0 and a 10 inch 1280 x 800 pixel display. Once again, the price is excellent, particularly if the dock is also in the mix. It’s like we’ve got the first Transformer Pads back!