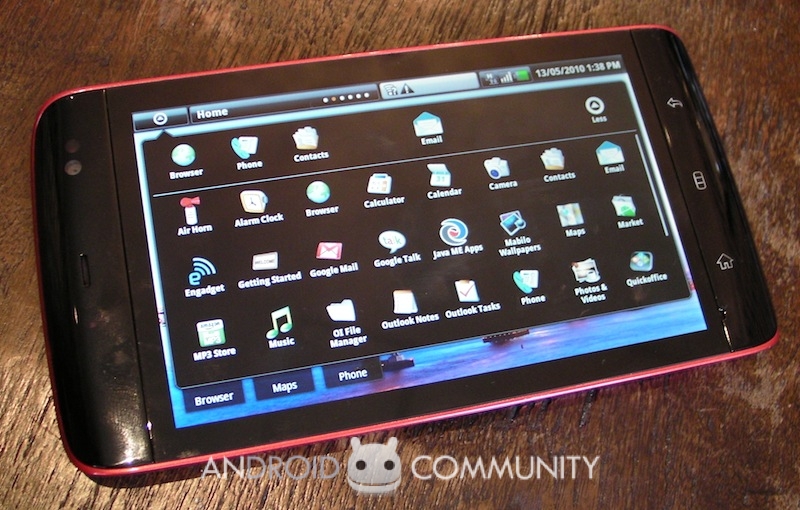 Dell’s Streak Android tablet (also known as Dell Mini 5) has been confirmed as ready for launch via O2 UK in early June and coming to the US sometime this summer. The 5 inch MID/ tablet features a WVGA display (capacitive touchscreen with multitouch) and relies on a 1GHz Qualcomm Snapdragon CPU and 2GB of storage. 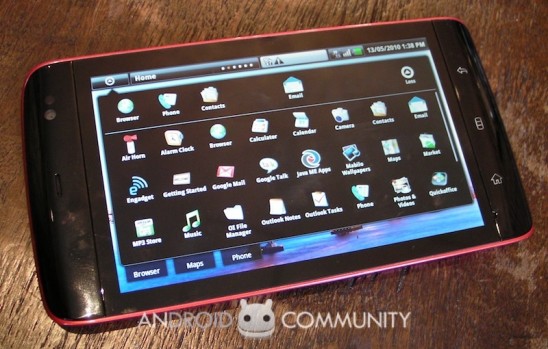 There’s also a microSD card slot on board, WiFi, Bluetooth, GPS and a 3.5mm audio jack, plus a 5 megapixel autofocus camera. On board of the Dell Streak you’ll also find a front-facing camera for video calls, Android Market support and a customized UI, that’s very finger-friendly. 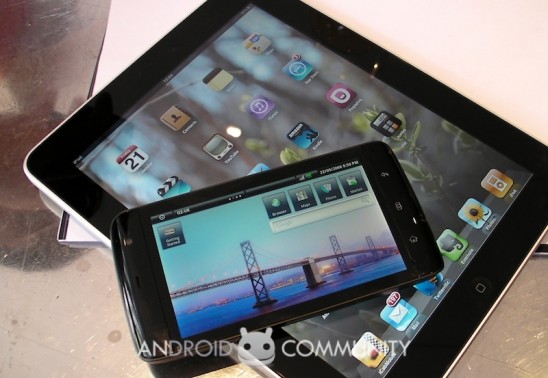 This tablet will also get the Android 2.2 Froyo update later during the year, complete with Flash 10.1 support. Initially, the device will run Android 1.6, providing turn by turn support in Google Maps Navigation. Here’s some Slashgear quality time with the unit, in the few days left till it reaches the stores: 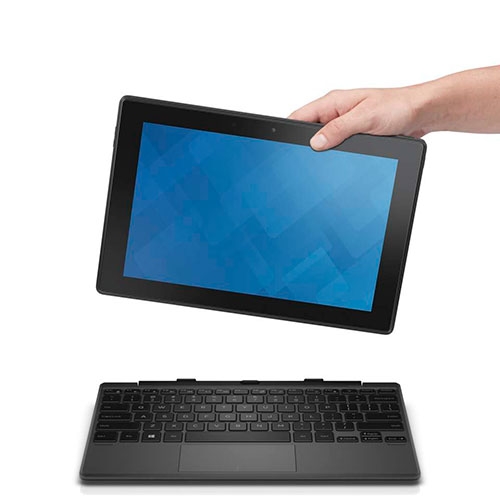