After Nvidia send the Update 1 and the Update 1.1 to the Shield Tablet users, now is the time for Update 1.2, a special one that arrives just on the 32 GB version of the slate in case. This new update brings among other features, a better performance  and some enhancement to the features in the Shield Hub.

Other additions to this update include network test capability, customizable “My Android Games” and “My Media Apps”. “Share” feature for news stories, improved touch performance and a swipe feature. We also other miscellaneous stability and localization improvements with this 1.2 version.

As you may know, Nvidia Shield is a tablet gaming that offers high end specs and great features for those who are enjoying the gameplay on such devices. Also, we can buy a special controller in order to play the games in a more suitable way. Are you already own a Nvidia Shield Tablet? 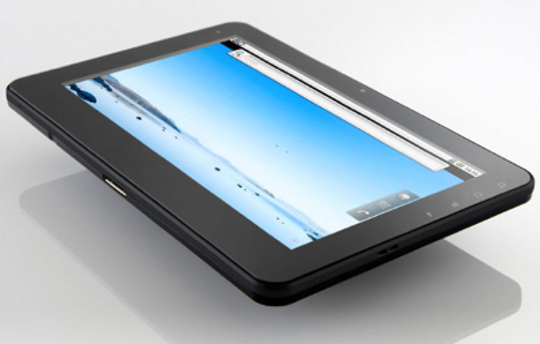