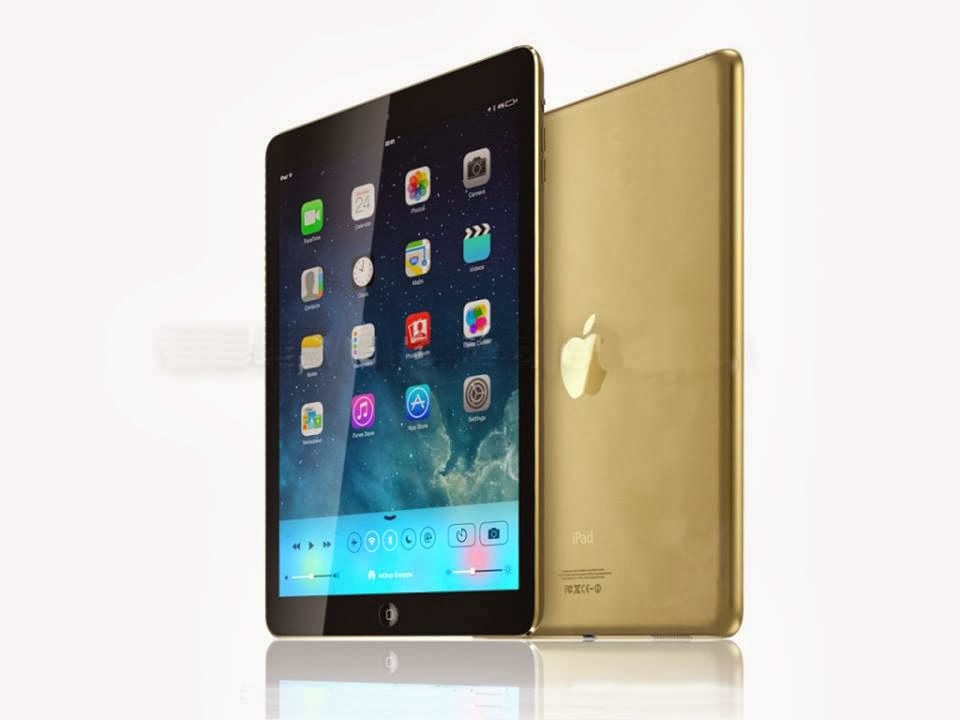 Apple is said to host an event later this month, announcing a new desktop OS release, as well as a brand new full sized iPad. Today we learn they may add gold among the colors of their slates, in order to boost sales. 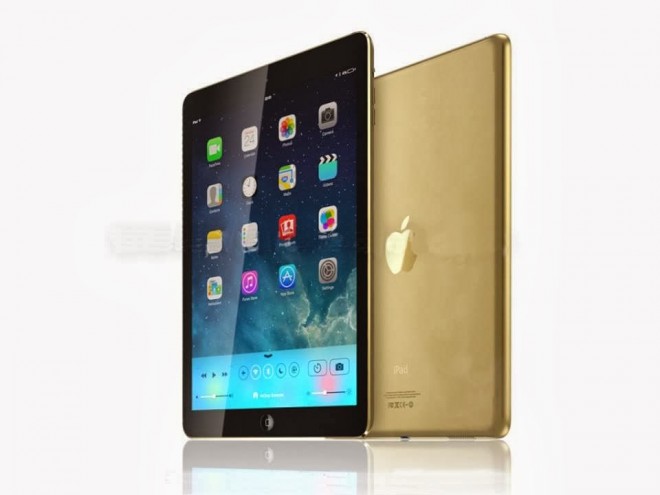 The iPad Air 2 is expected to be only a slight upgrade from the predecessor, with an Apple A8 CPU inside, a Touch ID fingerprint scanner, better camera and slight design modifications. For one thing, the newcomer will be thinner and as we said, it will offer gold as the choice for the back metal cover, aside from silver and gray available for the iPad Air. The iPad sales have been declining over the past two quarters, mostly because the entire big screen tablet segment was falling.

Apple hasn’t launched a new tablet since last October, but with the iPhone 6 Plus out, there isn’t exactly a reason to do that right now. Analysts have said that the 6 Plus would cannibalize an iPad Mini 3, that’s postponed till 2015. A gold colored iPad Air 2 may give some potential buyers incentive to get one, but color was never enough. Just look at the iPhone 5c, that in spite of its colors didn’t become a huge hit.

iPad Accounts for 95% of the Tablet Market