Nokia is apparently planning on entering the tablet segment, as claimed by a Digitimes research analyst, saying that the Finns are readying a 7 or 9 inch slate. Apparently, 100 engineering samples are ready for testing and we learn that their panels will be made by Foxconn International Holdings. Meanwhile, Mobile Review’s Eldar Murtazin knows something about the name of the device, supposedly called the Z500. 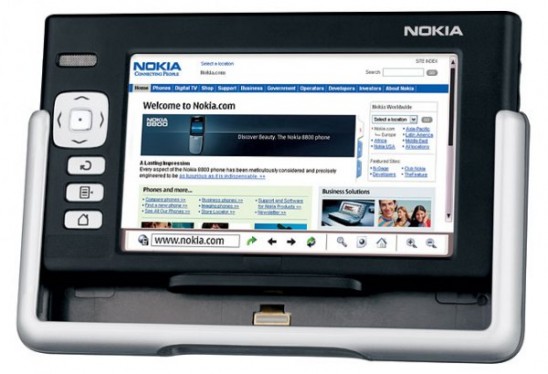 This unit is considered “nothing special or great” by Eldar, who some have called a Nokia hater lately. We don’t yet know if Eldar’s tweet was talking about the Intel Atom Z500 CPU or simply about the model name of the tablet, but what we do know is that the slate is supposed to be based on ARM technology.

A Nokia MeeGo tablet would certainly look good, specially considering all the MeeGo slates we’ve seen demoed at tech shows, while behaving quite nicely. Let’s just hope that the new product doesn’t turn into another Nokia Booklet 3G, that was very much a failure, because of its high price and not so impressive specs.

We have to mention that Nokia and Intel aren’t the only ones supporting MeeGo, as the platform also gets a push from Acer, Cisco, Asus, BMW, Gameloft and many more.