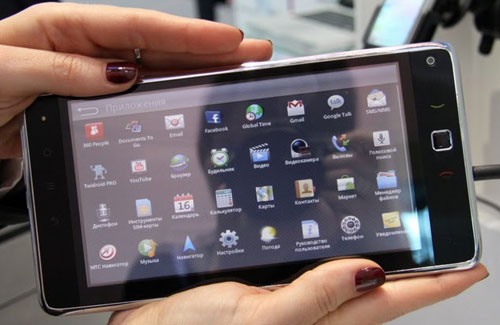 Russian carrier MTS and Vodafone have recently announced a platform for mobile apps, MTS 360, that integrates social networking, email services and mobile content in a single user environment. This is based on the Vodafone 360 product, adapted to the Russian market and the service is scheduled to go live in Q4 2010.

The MTS 360 services integrate a Contacts segment, allowing users to store, organize and edit online contacts, with backup and data sync included. The syncing is done between the phone/mobile device and PC. Another section is MyWeb, allowing the user to create his own home page, via applications and widgets.

MTS 360 supports one touch content access, via the multimedia portal OMLET.ru, an online store with licensed music, video and games. Of course, you’ll also use an app store, with over 9000 mobile apps provided by developers working with Vodafone and the JIL and WAC international associations. 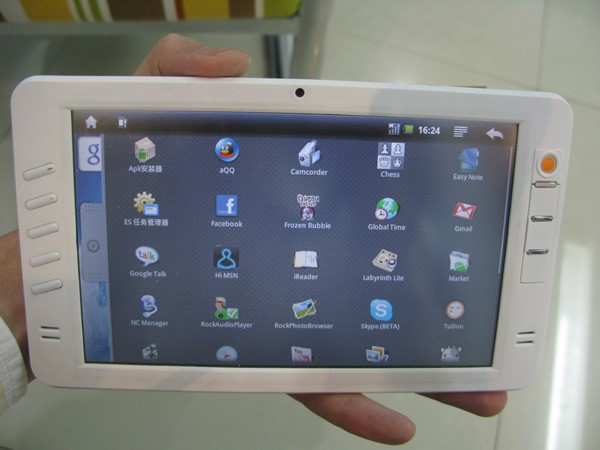