During this year’s CTIA, Nokia showcased its very cool Nokia N900 tablet, some sort of combo between a small tablet and a smartphone. This device runs Maemo OS, instead of Symbian and this Linux-based platform makes the tablet even cooler than its specs (sliding QWERTY keyboard, resistive touchscreen, customizable aspects).

Nokia also mentioned that the device will support the full version of Adobe Flash 9, not such an impressive feat, since Flash 10 was recently announced and it seems to be compatible with most smartphone platforms. The N900 will also support USB hosting capabilities and it’ll be used as your own miniature PC.

Too bad that Toshiba and HTC have done this years ago, but at least the N900 has got its modern features to boast with, stuff like visual bookmarks, neat widgets, cool design, large display and a visual task manager. 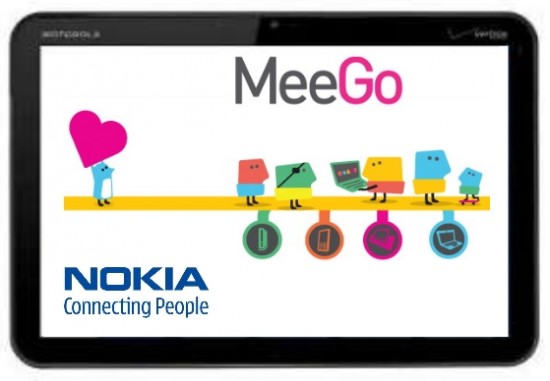 Nokia Working on New MeeGo Device… Could it Be a Tablet?