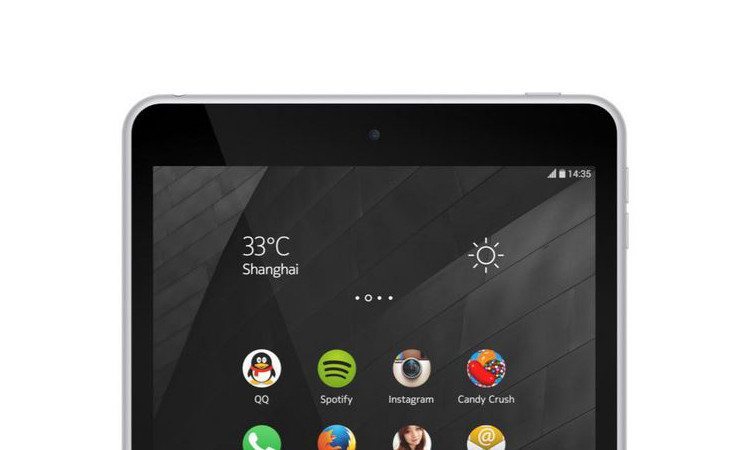 Not very long ago we saw an 18 inch Nokia tablet leaking out and we haven’t heard anything since. Now with MWC 2017 closing in, it’s time for a fresh batch of rumors. Today’s rumor involves a mystery Nokia tablet, detailed via leaks. 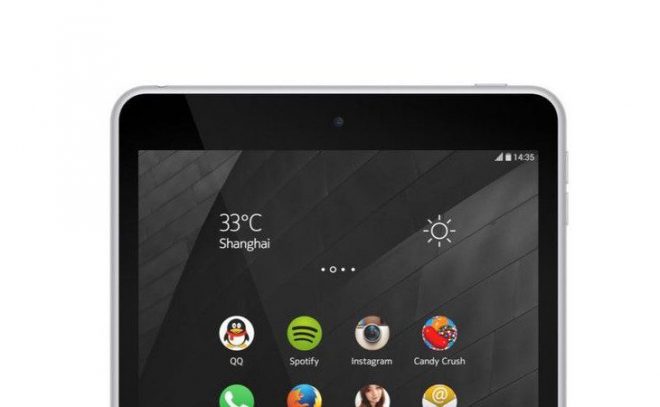 This device is said to have Android 7.0 on board and a 4K resolution, as well as a powerful Snapdragon 835 processor and 4 GB of RAM. 64 GB of storage, a 12 MP back camera and a front 12 MP shooter should be in the mix. The device may or may not be the same with the unit leaked in benchmarks with an 18.4 inch screen a few days ago. Interestingly, that leak mentioned a Quad HD, not 4K screen.

The 18 inch diagonal seems huge and totally overkill for an Android slate, especially since it’s not even supposed to be merely a video consumption device. There’s too much raw power here to just consume video on it. Plus, the Snapdragon 835 CPU is not even available. If the device does exist, it’s most likely priced in prohibitive manner and has a cool keyboard, making it a Surface Pro rival, or even Surface Book rival.