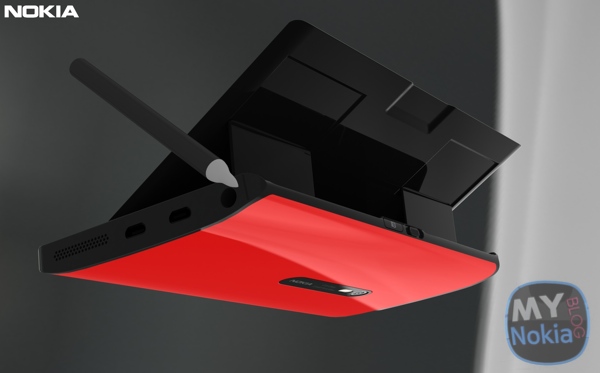 Nokia leaked a 6 inch front panel for a phablet about 2 weeks ago and now we learn new details about such a device. It appears that the Finns may announce their very first phablet with a quad core CPU and 1080p screen later this year.

We already knew they were preparing something for September, a possible Nokia World event taking place at the end of next month. Seeing how Windows Phone 8 GDR3 will bring Full HD screen support, it’s very likely Nokia will take advantage of it and release a device with such a screen. A Lumia phablet has to differentiate itself a lot from the likes of HTC One Max and Samsung Galaxy Note III to succeed.

If it comes without a stylus, it’s basically a dead product. If it stands out via a new Pureview camera, it may have a shot, but what I’d like to see here, aside from the 1080p screen and quad core CPU is a brand new stylus technology. Samsung has been the commander and ruler of styluses on mobile and they have to be challenged for supremacy at some point.

Nokia Showcases N900 Tablet @ CTIA, Maemo and Linux on Board