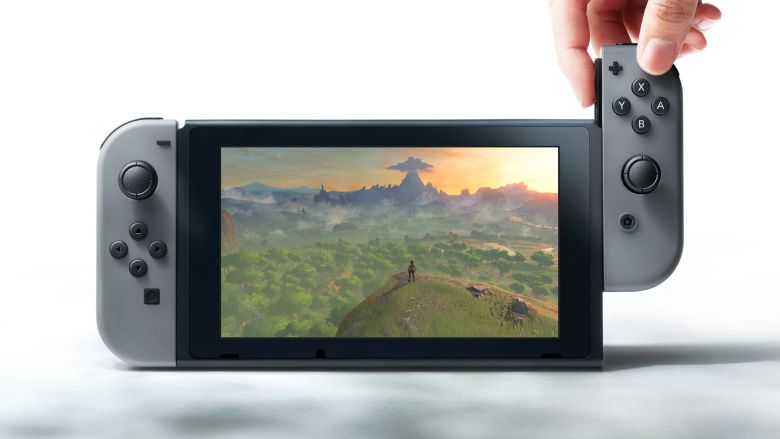 Known for a long while as the Nintendo NX, the Nintendo Switch may have been showcased in a 3 minute video a week ago, but its specs have yet to be unveiled. Today we learn at least its diagonal, said to be 6.2 inches. 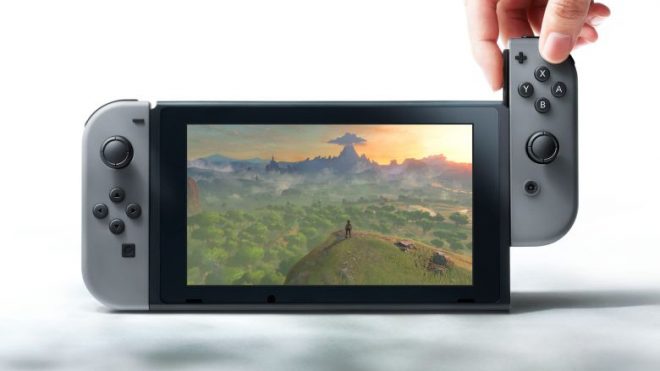 When the clip first showed the device, we actually estimated it was going to be around 6 or 7 inches and it seems we were pretty close. Inspired by the Nintendo 3DS and possibly by the Razer console with side joysticks, this tablet-y thing will be further details on January 12th next year, during a dedicated Tokyo presentation, broadcasted live.

Pricing will also be confirmed, ahead of the March store launch. Tipsters expect a multi touch 6.2 inch screen upfront with 720p resolution and the Joy Con controllers on the side. Infrared connectivity will also be present apparently and a “wider array” of accessories are also prepared, aside from the joysticks. The OS remains a mystery. 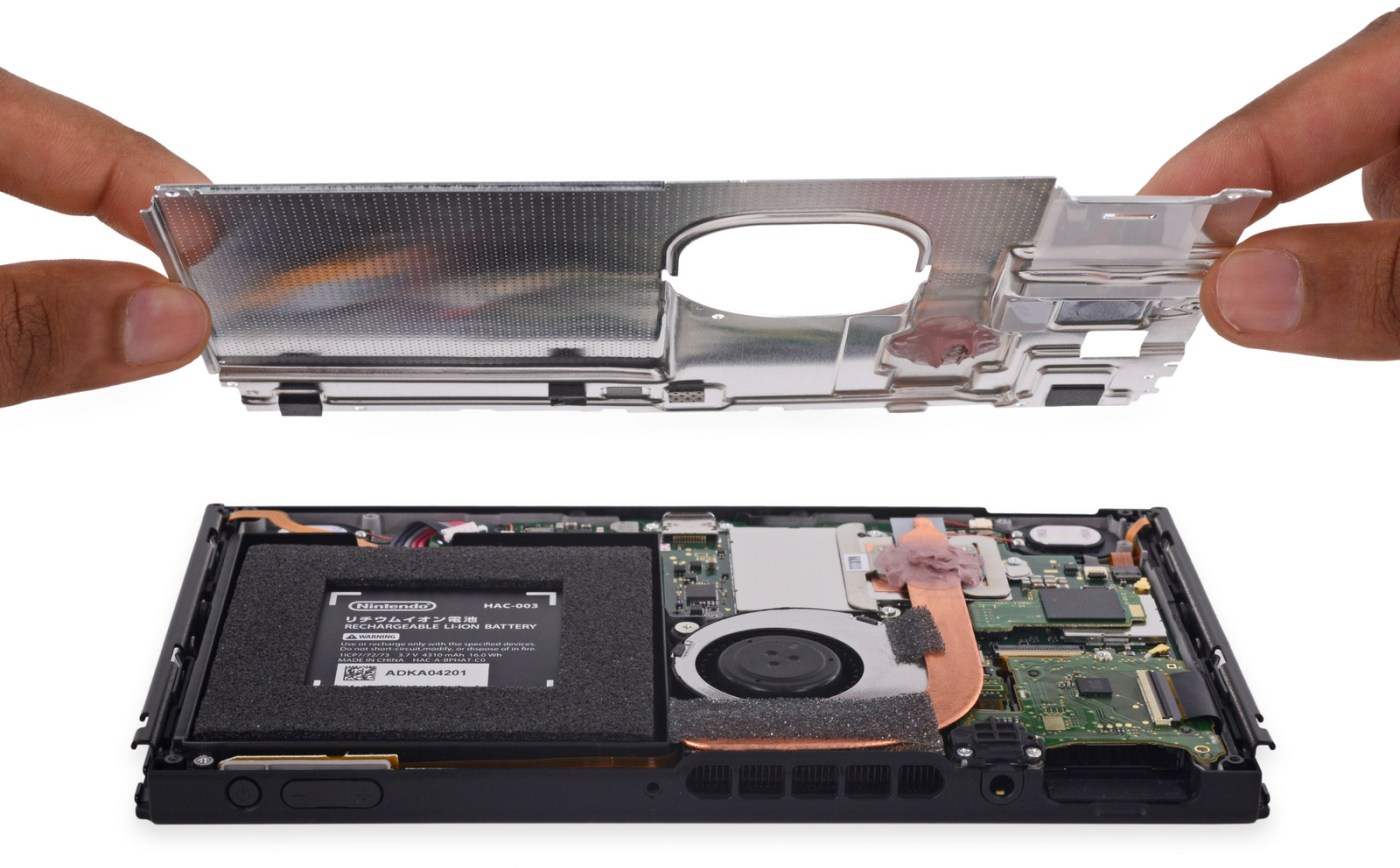 Nintendo Switch Gets Teardown Courtesy of iFixit; Lots of Metal in...