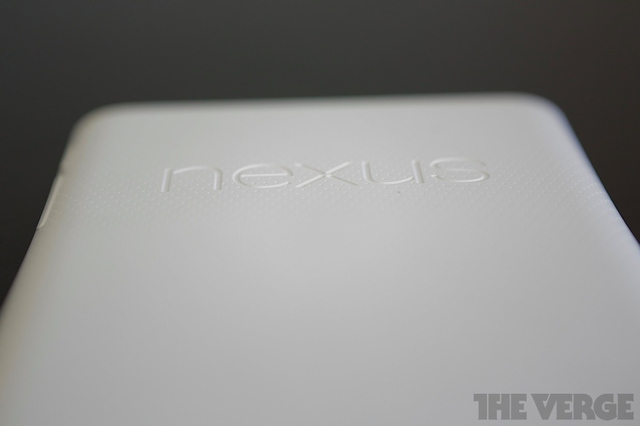 There’s a new story going round now, that the Nexus 7 could hit the market in a 3G version soon, maybe trying to counter the rumored iPad Mini and Amazon Kindle Fire 2. The latter two could come with 3G from the start, making people give up buying a Nexus 7, so Google plans a pre-emptive strike, according to rumors.

Among the drawbacks of the Nexus 7, people mention the lack of 3G the most, so ASUS and Google want to solve that problem. Paul O’Brien from MoDaCo says that ASUS is preparing a 3G Nexus 7, that may launch in about 6 weeks. Production is already started and I guess that Google must be secretly talking to carriers right now, trying to get some arrangements right.

Paul quotes a well placed insider as the source and I’m sure of one thing here: early adopters will be very sorry they didn’t get the 3G Nexus 7, but with Black Friday only a few months away, it’s never too late to get another 7 inch quad core tablet for less than $200 this time. So, what do you make of this rumor? Will we get a 3G Nexus 7? 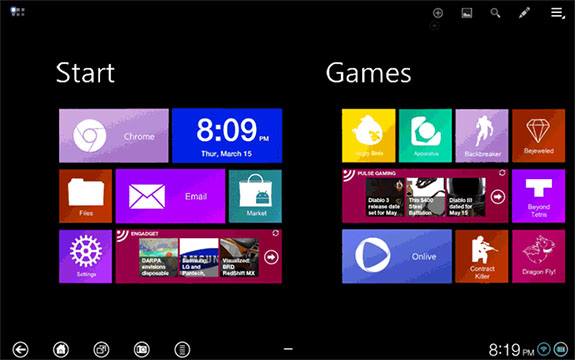