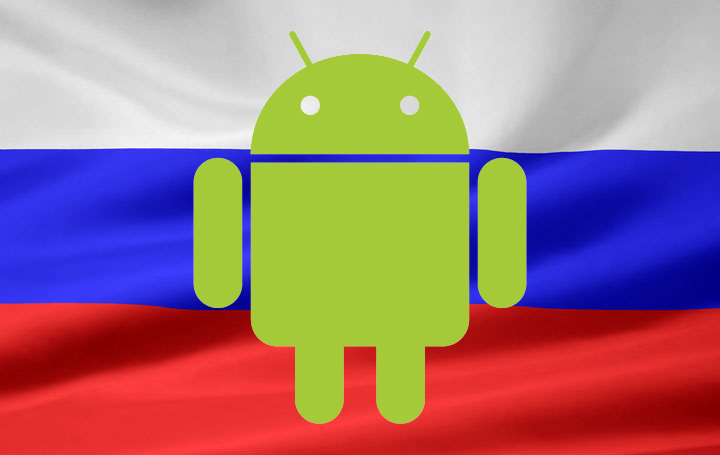 We’ve seen implementations of the Android OS on devices one would not expect to find it on. Given its high versatility and Open Source nature it is expected that the OS should be used for an increasing number of purposes, including military applications. One of the ten biggest military forces in the world is looking to build their own devices based on Google’s operating system. 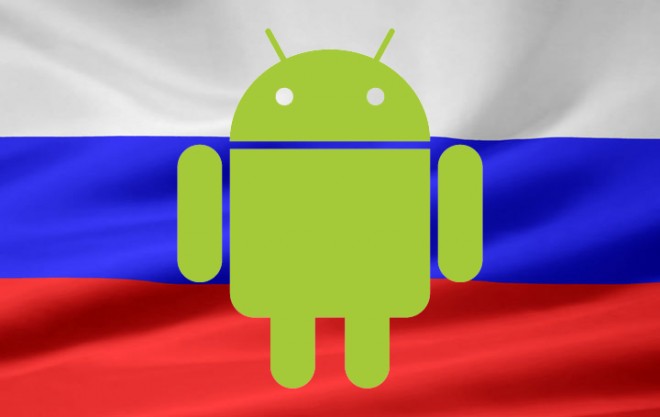 Russia is preparing to build their own tablet based on Android. Since in terms of security the OS still has it’s flaws, the new Android device boasts encryption and works with software and a global positioning system made in Russia. The tablet was first unveiled at the Berlin consumer electronics conference. Russia hopes it will start mass production of its first domestic tablet to rival devices developed by the US Internet search giant. Both a consumer version of the tablet and one made for military purposes will be available. The more sensitive one will be shock and water proof.

The military tablet features encryption and relies on navigation through GLONASS — Russia’s new rival to the US-made Global Position Service (GPS) that was added to Apple’s iPhones this year. It will run on software called the Russian Mobile Operating System (RoMOS) and be assembled at a defence ministry research facility while being made up mostly of parts manufactured abroad. The device will reportedly sell for 15,000 rubles (about US$465). It is expected to launch in Russia by the end of the year.