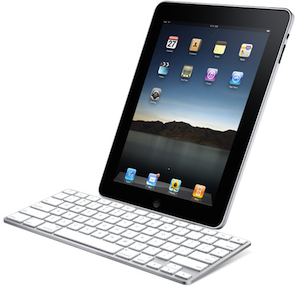 Everyone’s waiting for the next-gen iPad right now, perhaps even the folks who already bought the Apple Tablet. The reasons are obvious: everyone wants a FaceTime camera on it, an improved display and who knows what other features. It appears that OmniVision will be supplying the camera sensors for the iPad 2, at least according to the Detweiler Fenton investment firm.

Aside from the front facing camera, we learn that the new tablet will include a 5MP rear camera based on OmniVision’s CMOS sensors. Barron’s claims that Apple will manufacture 2.5 million units of the new slate during the first quarter of 2011 and apparently they’ll use a third of OmniVision’s CMOS chip sensors, if all the reports are true.

It would be a pity for FaceTime not to be used on devices like the Apple iPad, considering its appeal and usage on the iPhone 4.