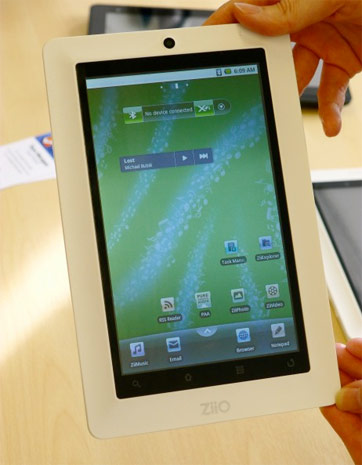 The folks of PcPro spent some minutes with the new 7 and 10 inch ZiiO slates and their hands on experience allowed them to cast a judgement concerning these units. They’re definitely cheap, they don’t support Android Market and include resistive touchscreens on their specs list. Belonging in the Creative portofolio, the devices runs Android 2.1.

The ZiiLabs ZMS-08 processor is handling Google’s OS pretty well and as far as the input experience is concerned, a capacitive multitouch screen is certainly being missed right now. The devices will get Froyo in early 2011, it appears and the 7 inch 8GB model goes for 200 pounds. The 16GB one will cost 220 pounds.

529 quid is what you’ll be spending on the Samsung Galaxy Tab, so these Creative slates are certainly an affordable option. 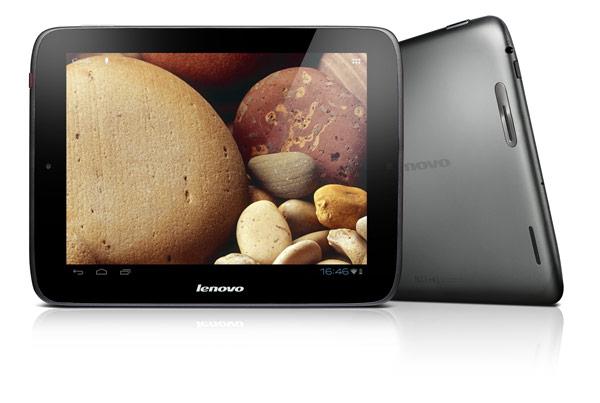