Since the iPad Pro rumors have started to come up again, it was only a matter of time till rivalling 12 inch models came pouring in. Samsung and Sony don’t seem to be making moves in this area, but Microsoft sure is. 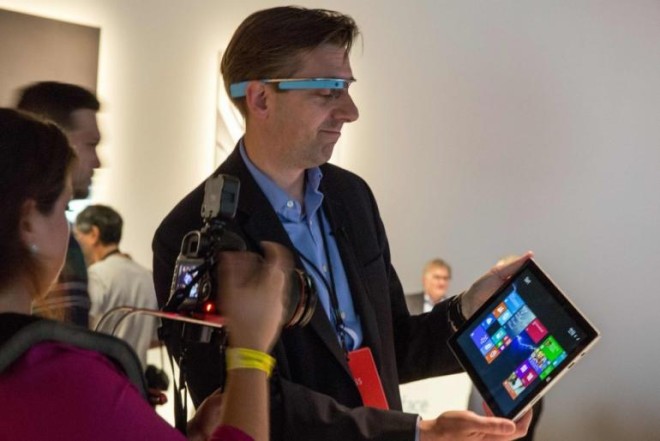 Ibtimes claims that the Surface Pro 4 will be launched in two sizes and collects a batch of rumors about the product. It would appear that both new models will come preloaded with Windows 10 and one of the slates will offer a 12 inch screen and a 2160 x 1440 pixel resolution. The other one with the Surface Pro Mini tablet. Meanwhile, a Chinese source claims that the larger unit will even go as high as 14 inches in diagonal.

Traditionally Surfaces have been 10+ inch devices, but more closer to 12 inches than 14 inches. Under the hood we may see Intel Core M processors, known for their efficient power management, which finally means better battery for the Surface. Surface Pro Mini is said to pack an 8 inch screen, a stylus, a certain Windows 8.1 RT, which is odd and some of the specs of the bigger unit.