With Project Ara drawing closer and closer to launch, it’s time to dream bigger and imagine even bigger modular devices. Even laptops have gone this way, thanks to the latest OLPC evolution. Now a limited edition Click-ARM One tablet tries to get in on the modular trend. 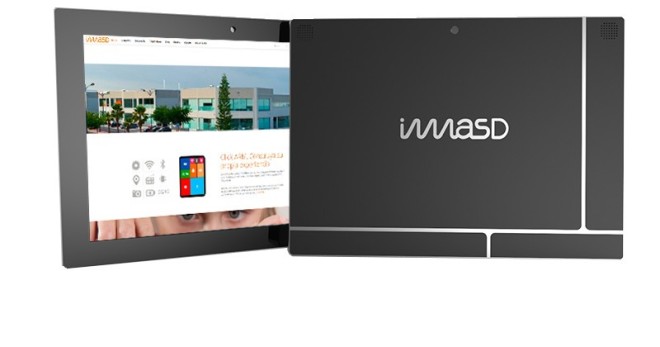 Just so you know, this model is named “ARM” for “Advanced Removable Modules”, without relation to the CPU bigshot. The slate features removable modules, but they’re not that easy to remove apparently, at least not like Project Ara. These components feel more like desktop ones or laptop ones, that you can replace with great care and some handywork.

Also, unlike Ara, there are some fixed types of modules, so you can’t switch everything around as you please. There’s a CK core module, that features the CPU and RAM, with an example being an Exynos 4412 and 2 GB of RAM. There’s also a Display module, that involves a 10.1 inch 1280 x 800 display. The CK Module has internal storage, 16 GB and then there’s the CK PCB-HUB, that features the motherboard, with WiFi, Bluetooth, HDMI and USB ports.

Developers are invited to also make their own modules. Only 1000 units will be made initially, selling at $314. Shipping takes place between June and September. 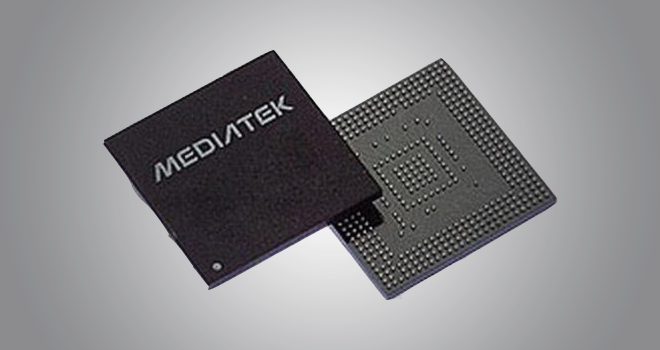