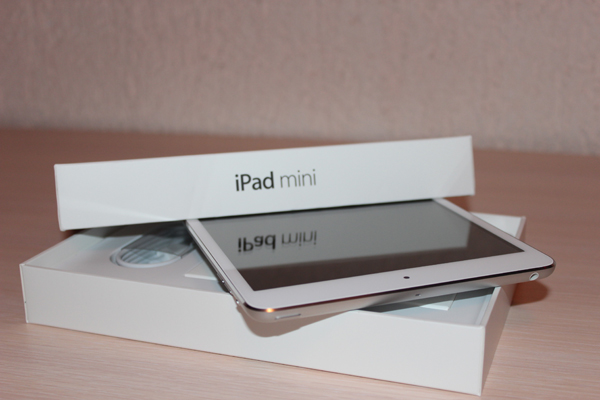 I must admit that the number of rumors concerning the upcoming new generation iPad Mini is starting to look tiresome, though this is the device with the most probable chance of being announced. Recent rumors state that Apple may launch the device in two variants, one for Q3 of this year while the other for 2014.

What people claim from Apple this year, among others, is a new iPad Mini supporting a Retina display and sold at the same price as the current gen. NPD DisplaySearch analyst Richard Shim seems to have a good idea about the manufacturer’s intentions and seems to think the device is indeed coming in Q3 of this year. However it seems that a second variant iPad Mini is also set for the beginning of 2014.

The upcoming iPad Mini is stated to come with the all familiar 7.9-inch display. However the panel will also be upgraded not only in terms of resolution but also manufacturing process. The iPad Mini 2 will come with the low-temperature polysilicon (LTPS) display that is also used on the iPhone 5. It also seems that the display production for the new device coming in Q3 is well in progress and we are bound to see further proof of it soon enough.