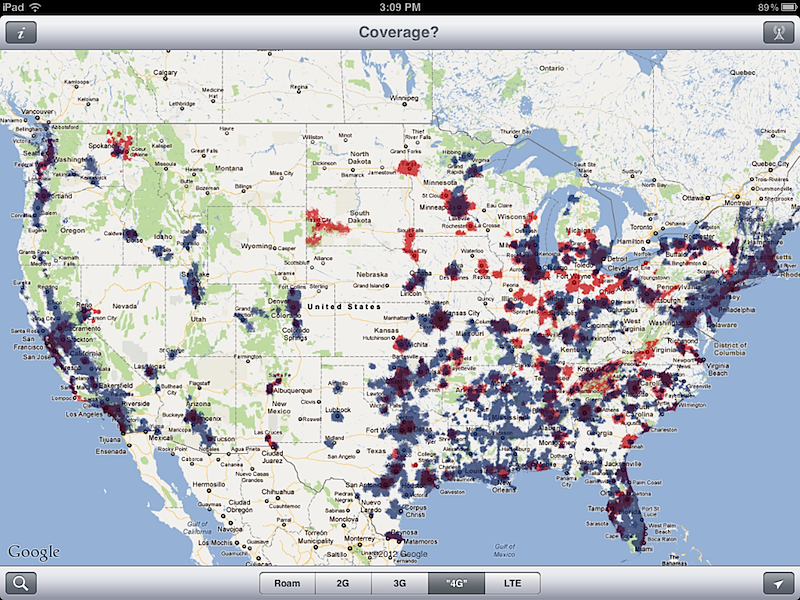 Did you know that the New iPad on Verizon can also act as another gadget? With the screen off, this device can be used as a LTE hotspot for as much as 25.3 hours, according to AnandTech. This means that this tablet can share its high speed broadband connection with other devices for up to 5 times longer than most LTE mobile hotspots out there. 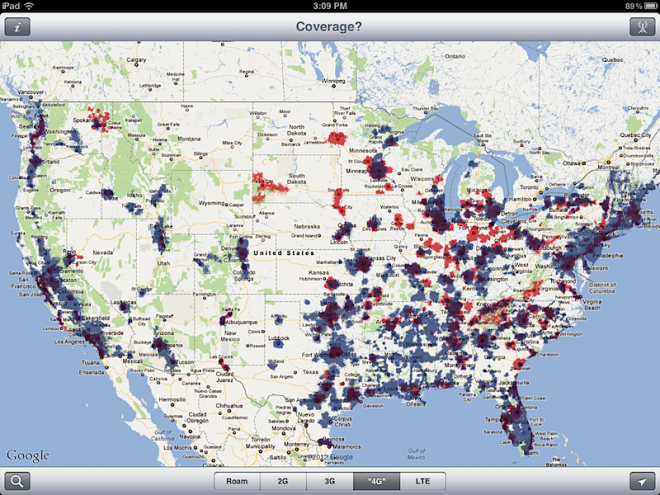 Popular LTE MiFi hotspots made by Samsung and Novatel provide around 4 hours and a bit of signal and functioning time, so this is a big win. These achievements are also backed by some tests done by The Verge, who used a notebook configured to utilize the new iPad’s LTE connection. Their tests involved cycling continuously through web content for 24 hours, before the iPad battery (used as hotspot for LTE connectivity) was exhausted. No stalled connections happened, nor did they drop, they say.

Of course, The Verge operates from a Manhattan office, so that’s where LTE is top notch. Imagine an area with weaker signal and things won’t be that bright… However, the feature remains, so kudos to Apple for bringing something so original with the new iPad. 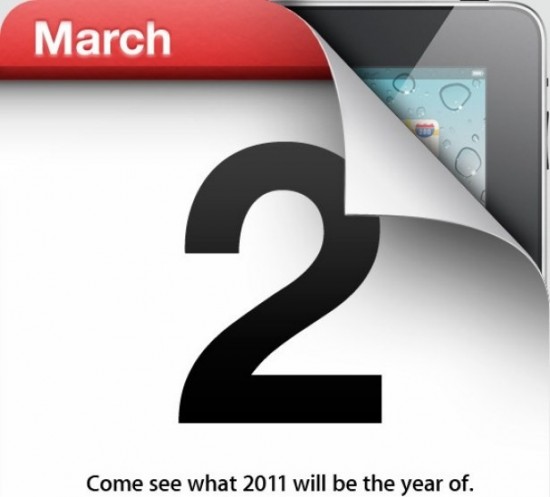